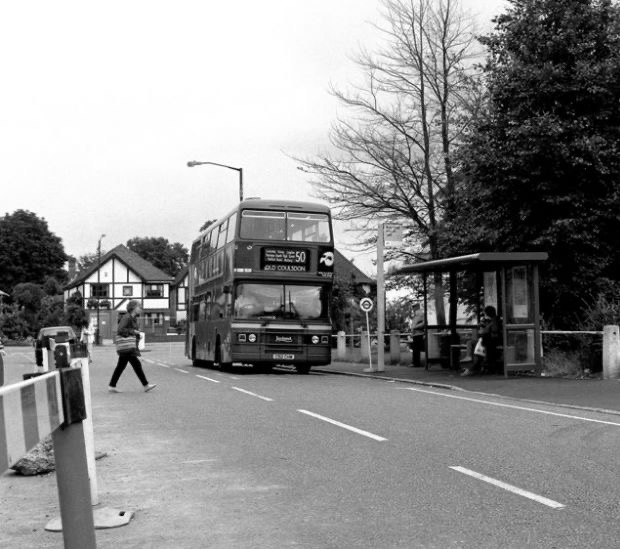 Here is an email written by Laurence Howell to Richard Mant recently. It is published with permission.
Anchorage Alaska, December 10th. 2019
Dear Richard –
I doubt you will remember me (!) , as I wasn’t an avid Rugby player but still recall you as my favorite form master and seeing photos of the Silver Washed brought back a smile –
I think the last time I saw you was on the stairs to the form room, and I think you had just announced you were engaged – it’s a little foggy!
I was an the first of the unwashed from Woodcote secondary and moved to Purley much against my will and it was a tough time academically to be upheaved. I know talking to Anthony Short who you may remember as head boy, that getting into the new “comprehensive” processes’ whist maintaining the history and qualities of Purley Grammar must have been difficult to pupils and staff alike.
I really didn’t shine at all there and really it wasn’t into my 20’s I guess that I become more of an academic – talk about a late developer!!
The broads trip I remember with you was driving your Land Rover back down after the trip, and we got rear ended somewhere in London – You were concerned about Simon Jarman and myself  first, but on finding we were unhurt got out of the Landy, walked to the back and talked to the driver whose bashed in front was gently hissing and steaming – it was a short conversation – you inspected the back, got back in, and said “only knocked the mud off the tow hitch from the last climb, but he came off far worse” – with a chuckle.
Wandering and tacking up the Yare and Bure and other rivers, reefs and or out,  remains a highlight of my time at Purley, that and Bens...thank you.
I left Purley in 74 after O levels, joined BT (or the Post office) apprenticeship scheme and worked in Purley and Croydon telephone exchange, but then my life took a solid 90 degree bend and I was seconded to the Natural Environment Research council and spent a number of Winters and summers in Antarctica, contracted with the British Antarctic survey doing communications and earth sciences, then still on secondment joined Sir Ranulph Fiennes Transglobe expedition and helped up in the North Pole area.  Back to BT now in Croydon, then transferred to the International satellite side of the business up in Scotland where I was based off and on for near 15 years.
Later in 82 I was asked to return to Antarctica due to some fatalities, and it was just at the waning part of the hostilities.  Since then I have continued to work as Base commander or science officer with Sir Ran, and another Croydon local, Dr.  Mike Stroud on probably 20 more expeditions, and as a consultant or purveyor of harsh environment radio systems for the military or science groups .
We just celebrated the 40th anniversary of the start of the Transglobe expedition at a reunion at the Royal Geographical Society...and we continue to plan and execute more daring doos though we are all getting a little creakier.
Ive been with this oil company now for coming on 35 years, and now aged 62, and though I hold the BLUFF card high, apparently no one can read...  Ive managed to live and travel in some very interesting countries over the period, but Im now wheels down here in Alaska, and think this is where we will stay – Im married to a local girl Sheri whose grandparents were early homesteaders here. We are at grandchild no 9. 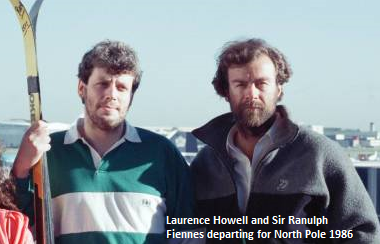 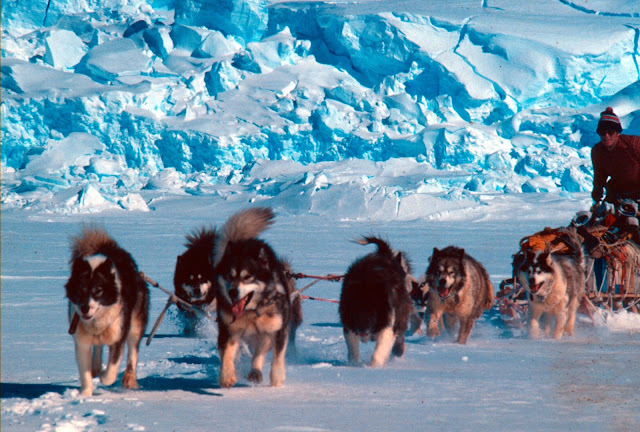 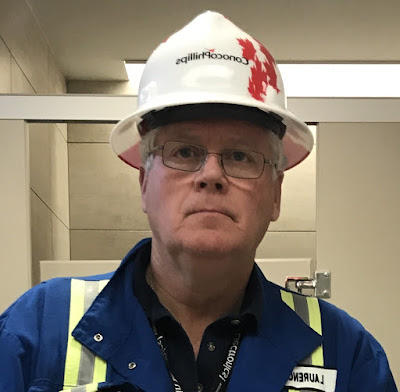 And as the new term begins, our camera peeks inside the Headmaster's Office as the term ahead is planned.

Thanks to John Davis for these gems. 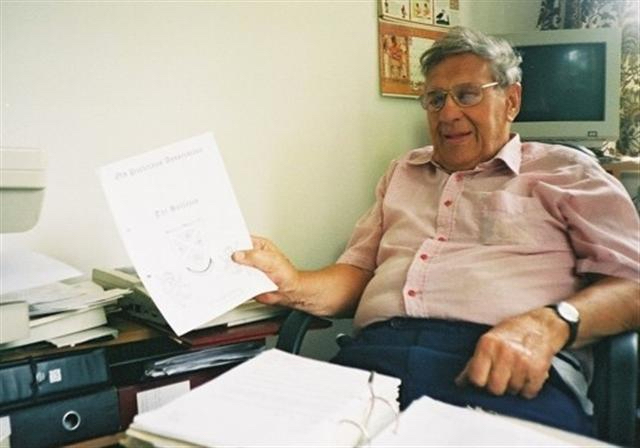 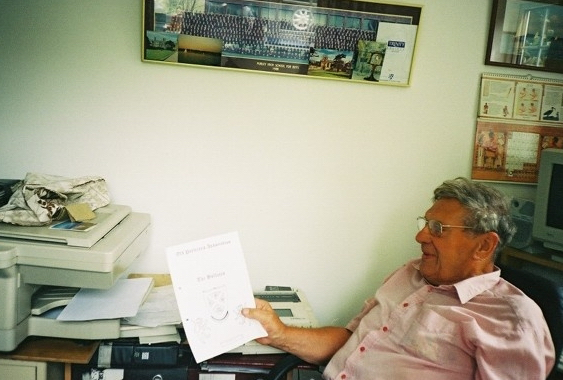 Posted by The Archive King at Monday, January 06, 2020 No comments: 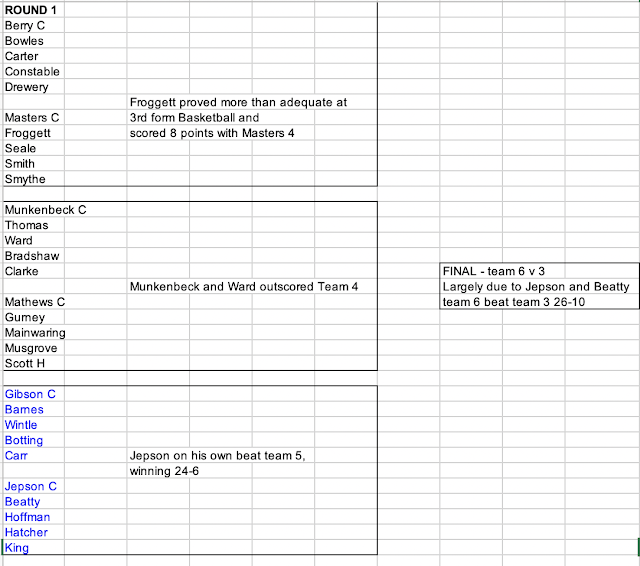 A gem from the past - I hope Ian Froggett gets to read this. He probably cannot recall ever playing basketball and even less outscoring the Oxford Basketball Blue Paul Masters.
Posted by The Archive King at Wednesday, January 01, 2020 No comments:

Posted by The Archive King at Friday, December 20, 2019 No comments:

Karen Pearson:I went to Keston and Taunton Manor with a few of these. The only name I can remember is David Parker in front of Graham Cox.
Wendy Easton Hi Karen I recognise the lad on the far left middle row Christopher Pratt.. back row, Andrew Patterson front row... where is Andrew Patterson these days? Just wondering if it’s Stephen Jelley middle row?? Probably wrong.
Marty Denby Marty Denby Before my time. Definitely Mr Crosskey and Mr Moorhouse. Whatever happened to him? He was a good bugger.
Vic Davey Is that Mrs Ribeiro the french teacher in the middle?Karen Pearson Back row ( behind boy crossing his arms) Steven Ecclesy ? And the boy at the very front David Smith?
Debbie Hill Karen Pearson so is it Graham cox lol confusing now xx
Geoff Harmer Geoff Harmer Karen is right on the money with David smith and Steven eckersley ? 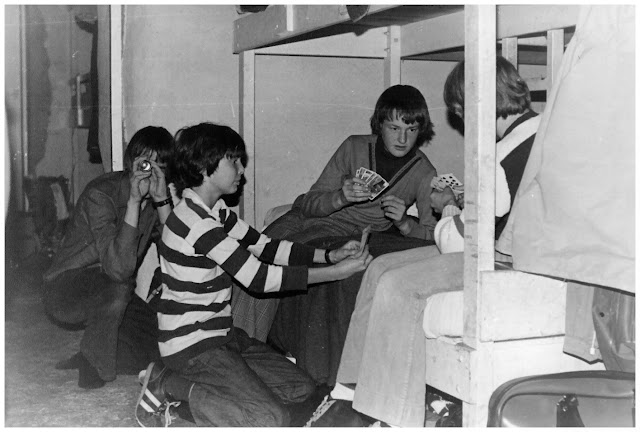 Posted by The Archive King at Tuesday, December 10, 2019 No comments: