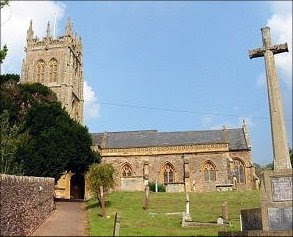 The memorial service took place for John Asquith on October the 29th, in Kingston, St Mary, Somerset. John was Head Boy in 1949.

The church was predictably packed with many of John's friends - some had come from as far as Australia and Canada to be there to pay their respects.

Colin Benson of 1956 vintage gave a tribute on behalf of the Old Boys and this was very moving.

Derek Akers, the former Headmaster of Purley, was also present.

His son, Hugh, closed the service with John's closing words from his last speech  It can be seen here

"For when the One Great Scorer comes
To write against your name,
He marks-not that you won or lost-
But how you played the game."

Those of you who knew John will not be surprised to know that the service was closed with the playing of "Some enchanted evening" from South Pacific.

Posted by The Archive King at Thursday, October 29, 2009 No comments: 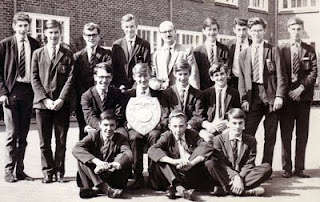 Brian Kunz, Dave Brown, Phil Underwood, Doug MacArthur (I think, something close if not).  Brian Dave and Phil were all good athletes, Doug a good footballer, as was Graham in the back row

Russell Ward, also a good footballer, Roger Butterfield (might be Butterworth, ‘Butters’ anyway), who was seldom seen without an SLR camera in his hands, and D/R.

Martin Jones’ note spurred the thought that we did have a VR (5 Remove) later than he suggests as the Len Kneller photo was taken in 1964-5 when I was in the 5th form, so these guys were in the same school year as me but would have been a year older.  VR was the opportunity to have another chance in the 5th year, usually because of O level results the previous year not achieving good enough grades, or for other reasons, such as Graham Pearce, (who was a friend of mine) who had missed a lot of school because of prolonged illness.  In reality, most didn’t go on to the 6th form, but I believe some did. 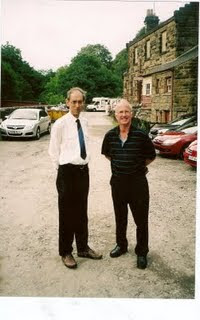 Tony Trent (1956-63) writes: "Great to see the photo of Len Kneller and 5th Remove. I think Basil Preuveneers is next to Len (right arm), he was a very good organist and pianist, whilst David Thrussell is one of the guys immediately in front of Len. Interested to see if this can be confirmed plus any other names. Have fond memories of Arthur Loveland, his comments in red in maths books were always detailed and spot-on; also George Winter's habit of striding into the assembly hall, pole in hand, to open the large windows, whatever the weather (and winters really were winters in those days), and the resulting muttered groans and shivers from the assembled masses. No fainting in the aisles when George was around!"

Martin Jones adds "neither of these two guys appear in subsequent Bourne mags so maybe 5th Remove was for boys who were expected to leave school at 15-16. By 1960-61, we had a 5th General but not a 5th Remove."

Posted by The Archive King at Wednesday, October 21, 2009 No comments:

Building works are underway but no demolition started yet. More photos to follow in due course. 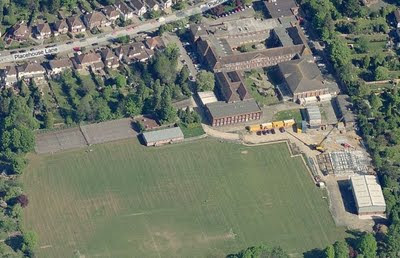 Posted by The Archive King at Wednesday, October 14, 2009 No comments:

Following in the death of John Asquith, Keith Masters has sent in these great photos of him at the height of his powers. click the photo to see it full size. 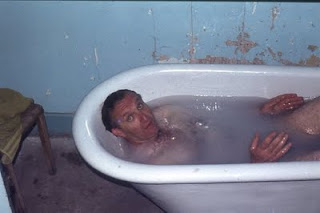 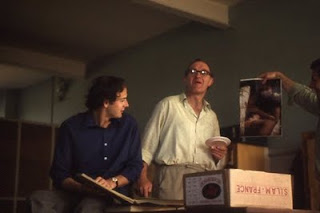 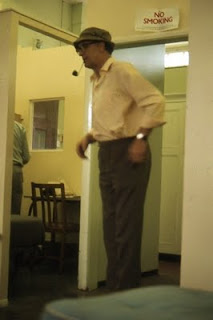 Posted by The Archive King at Saturday, October 10, 2009 No comments:

There have been several excellent new entries recently - have a look by clicking here
Posted by The Archive King at Saturday, October 03, 2009 No comments: 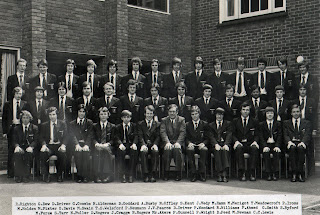