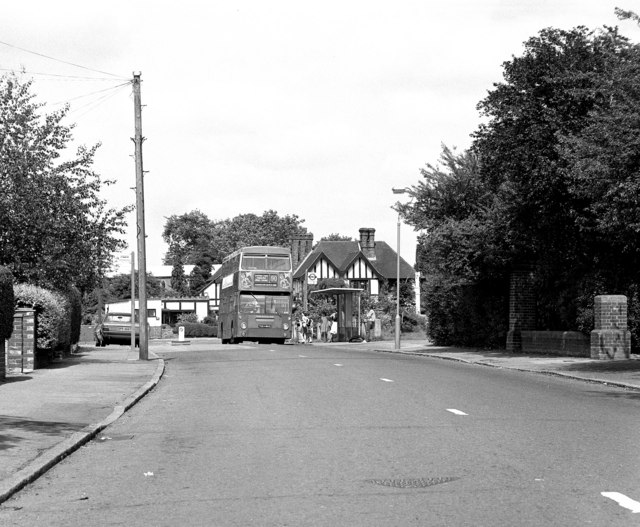 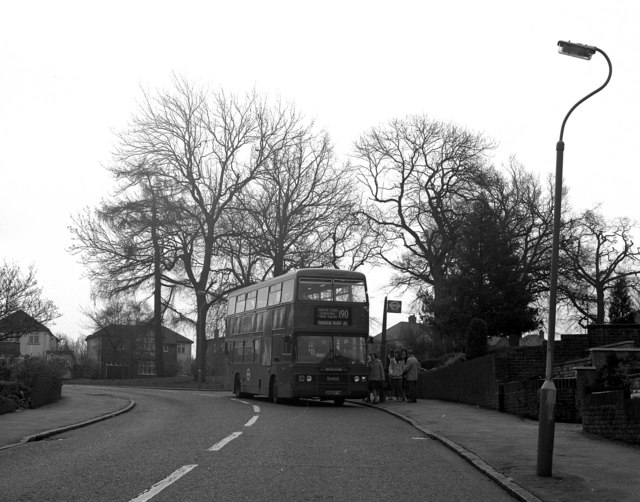 Posted by The Archive King at Thursday, April 29, 2010 No comments: 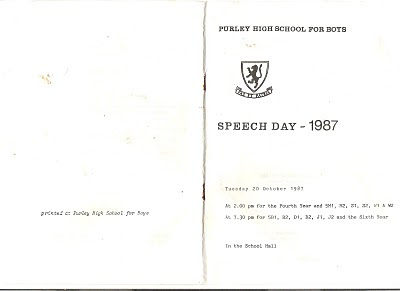 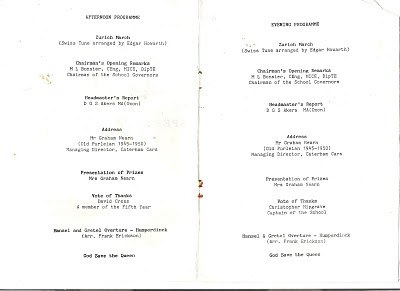 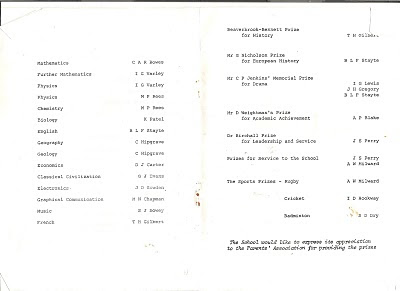 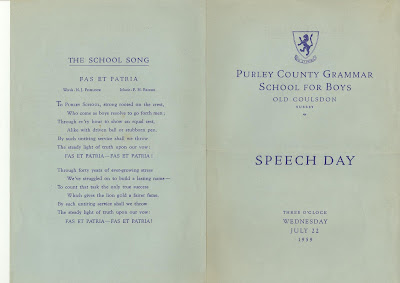 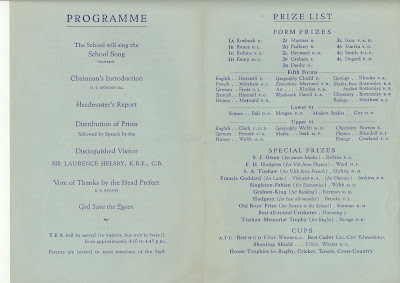 Where are they now ? Peter Bromley MBE 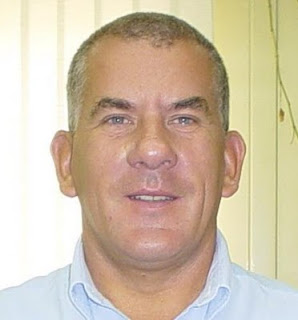 Here is Peter Bromley MBE from the 1964 intake - apparently now retired in Cyprus and a grandad. Kindly note that he is an MBE.
Posted by The Archive King at Wednesday, April 14, 2010 1 comment:

You will notice that there are now inconspicuous adverts displayed on www.fasetpatria.com - these generate some income to hopefully pay for the upkeep of the site and my plan to build a virtual 3d reconstruction of the School. You will then be able to explore the classrooms and even meet other explorers.
Posted by The Archive King at Wednesday, April 14, 2010 No comments:

Here is a photo of Lower VIth (I think) circa 1958. Names include - signed on the back - not in the right order, R.S.Jenkins, D.Lewin, A.Parkyn, Tom Cleeve, R.Cooper, D.A.Clarke, D.G.B.Wise,
R.Pethig, Brian Nichols, G.Budd, Graham Legg, J,Burrell, A.J.Jenner, D.Craig, D.J.Morgan, Brian Aish, P.Pullen, K.W.Potter, R.J.Cornwall, Michael Wood (me), C.S.Giddens, Ian Mayo, H,Colley, D.M.Fleming, W.F.Bourne, Michael van Boolen, Michael Emery.
click to see the photo larger
SNOWDON HUT
I think I was in one of the early groups to go to the first Snowdon hut, which was a primitive barn just off the road on the right as you climb the pass through Nant Peris. I've looked for it since, but I think it's just a pile of stones now - it wasn't much more then! It was constructed of slate and stone, but without any mortar, so you could lie in your bunk and the wind would whistle through the wall, past you as you shivered, past a few other unfortunate souls and out the other side! The crude bunks were 4 high I think, made by the school. There was only the one 'room' and cooking took place at one end. I was so impressed with Snowdonia that later I became a trustee of a church group that bought a cottage on the other side of Snowdon in Rhyd-ddu which we used for over 30 years for Christian youth work, associated originally with Purley Baptist Church.
Posted by The Archive King at Tuesday, April 13, 2010 No comments: 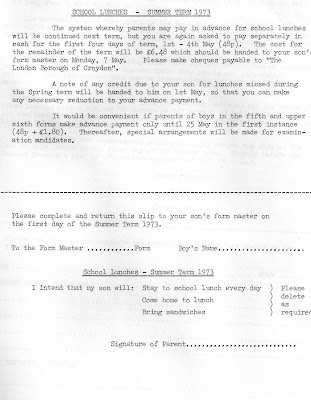 Posted by The Archive King at Wednesday, April 07, 2010 No comments: