see the glass behemoth that is rising up from the old quad....Click to see full sized. 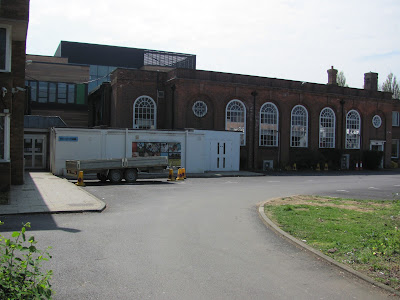 Martin Jones has snapped this - On present plans, these may be the last ever pictures of the Hall as final demolition is due to take place between now and September.
Click to see full sized. 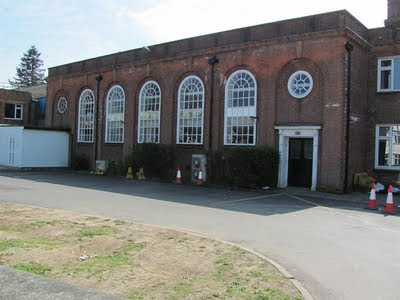 Posted by The Archive King at Thursday, April 21, 2011 No comments: 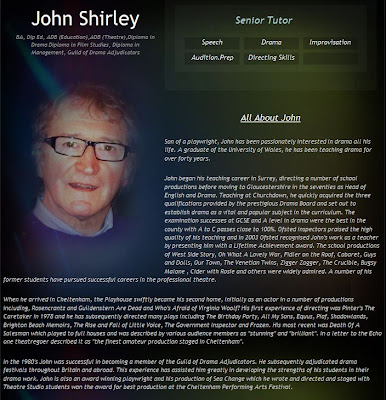 Click to see full sized.
Posted by The Archive King at Friday, April 15, 2011 No comments:

Richard Newman has done some sleuthing work and found this nugget regarding the death of the much loved Physics and Mathematics teacher, Jack Godwin.

Wednesday 22nd October 2008, 11:39AM BST.
An elderly man has died after the car he was driving was involved in a four-vehicle smash on the A49 in south Shropshire.
Jack Godwin, 87, had to be cut free from the Volkswagen Polo he was driving following the collision, which happened at the junction with the A4113 in Bromfield, near Ludlow, at about 9.25am yesterday. The road was closed off by police.
Mr Godwin, from Leintwardine on the south Shropshire/Herefordshire border, was airlifted to Selly Oak Hospital in Birmingham in a critical condition but died from his multiple injuries.
A Renault tanker lorry, an 18-tonne DAF curtain-sided lorry and a blue Renault Scenic people carrier were also involved. The other drivers were treated for shock and minor injuries at the scene.
The vehicles were recovered while police collision investigators worked at the scene. It reopened at about 5.30pm after resurfacing work was carried out.
Sergeant Jayne Whitehouse, of Ludlow Police, today appealed for witnesses to contact her as a matter of urgency.
She said: “The driver of one car sadly died in hospital early in the afternoon yesterday.
“We have already spoken to a number of witnesses who saw the crash happen but would urge anyone else who might have information to please contact us on 08457 444888.
“If anyone saw the collision or the manner of driving by any of the vehicles immediately beforehand, it is important they get in touch to help us establish the circumstances of the crash.”
Anthony Sibcy, coroner for south Shropshire, has been informed and a post mortem examination was due to take place this afternoon when the man was due to be formally identified.
By Catherine Roche
Posted by The Archive King at Wednesday, April 13, 2011 No comments:

more from the scanner of Raymond Dencer in Canada. The photo is of Malcolm Grant and the late David Beatty performing in the Sports Concert.
click to see full size. 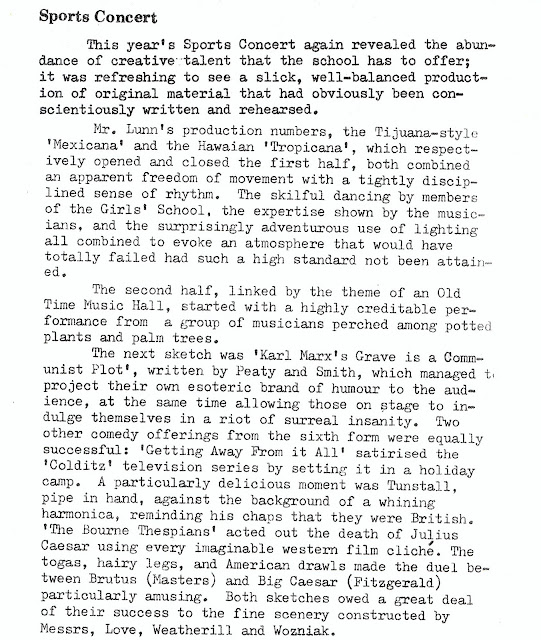 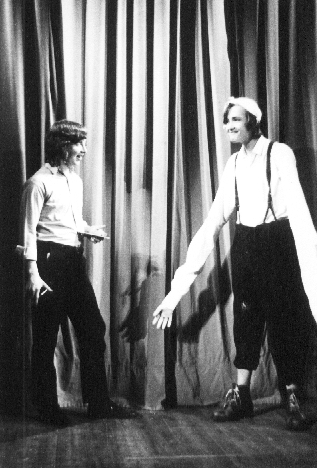 And what have we here? 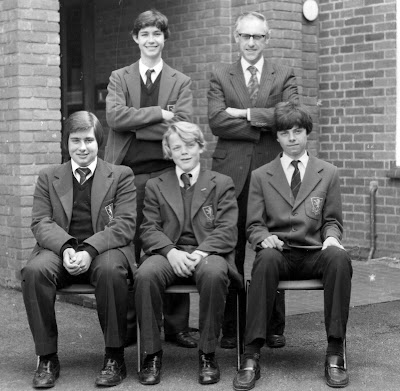