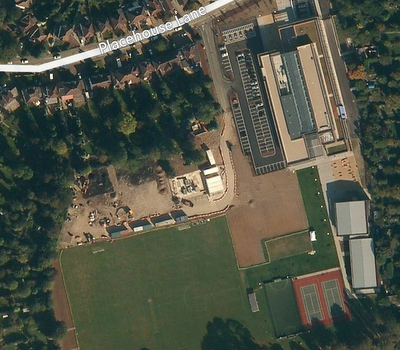 Posted by The Archive King at Wednesday, June 27, 2012 No comments:

More from 1975 - right to left - Ian Childs, Keith Masters and Stuart McKinnon .  The latter has become one of the countries best known Judges and now is Sir Stuart McKinnon High Court - Queen's Bench Division The Royal Courts of Justice The Strand London London 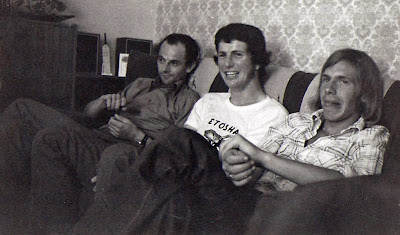 Readers will be sorry to hear that John Hanson has been ill for over a year. Here he is seen on the Worcester Cricket tour in 1974. We wish him a speedy recovery. 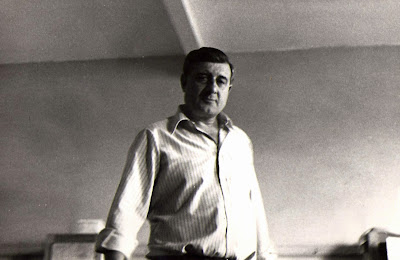 Posted by The Archive King at Wednesday, June 20, 2012 No comments: 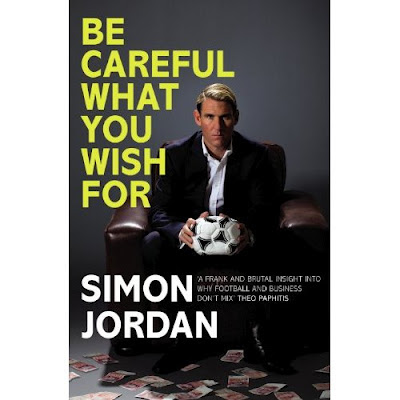 The attached may be of interest to some Fas et Patria readers.

Simon Jordan is of course a Purley OB (1980s ?) and I cannot imagine that too many OPs have published their autobiography. However, readers who are looking for the low-down on the school are likely to be disappointed as most of it is likely to be focused on Simon's time as Chairman of Crystal Palace Football Club! Out on 7th June, Yellow Jersey Press, Price N/K.

"Ever dreamed of owning your boyhood football club?
Simon Jordan grew up a stone's throw from Crystal Palace Football Club. As a boy he used to break into the Palace ground for a kick-about on the hallowed turf. On leaving school he entered the mobile phone business. By the age of thirty-two, he'd built a company from nothing, sold it for £75 million and bought his childhood club. By the age of forty-two Palace was in administration and Jordan had lost nigh on everything.
Be Careful What You Wish For lifts the lid on the owner's story and reveals for the first time how the national game really works. Jordan spares no one, least of all himself, as he takes us inside a world where hopes and aspirations sit alongside greed, self-interest, overpriced players, dodgy transfers and top-level incompetence. He doesn't hold back.
Breathtakingly honest, highly controversial, humorous and full of jaw-dropping anecdotes, Be Careful What You Wish For is far more than a football book. It is a social commentary on the culture of great wealth and ambition; a Shakespearean tragedy that exposes the dark side of chasing a dream."

Gary Gibbons wrote "I noticed a message on Fas et Patria  from John Illingworth (22 May 2012).
He mentioned Matthew Bransby, whom I knew well. There is an account of his tragic fall to his death at this url

http://www.guardian.co.uk/uk/2000/aug/27/jasonburke.theobserver
Posted by The Archive King at Wednesday, June 06, 2012 No comments: 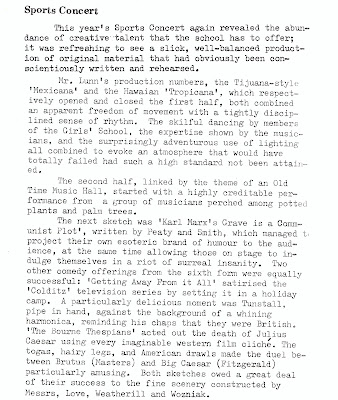 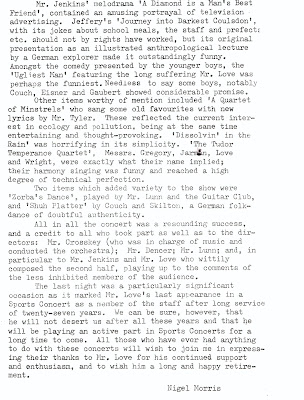