As befits the Festive Season, we go back to the Boxing Day Rugby Match in 1973 when the Men played the Ladies.

"Gerry Cranham has been recognised as among the very best British sports photographers of his generation. Blessed with flair, dynamism and determinism in equal measures, he captured a series of stunning photographs over half of a century from the late 1950s onwards."

His son was at PGS during this time and also played Rugby.
Can anyone identify any of the faces? 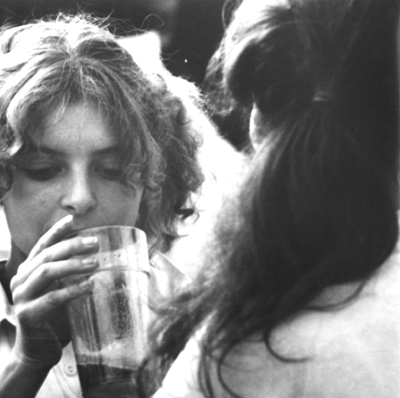 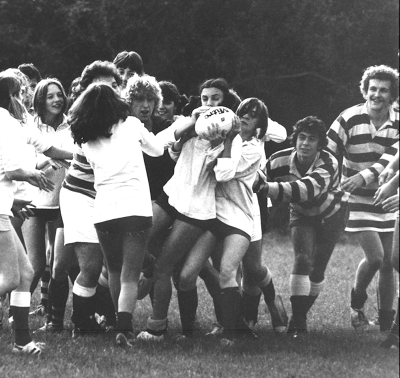 Posted by The Archive King at Friday, December 28, 2012 No comments: 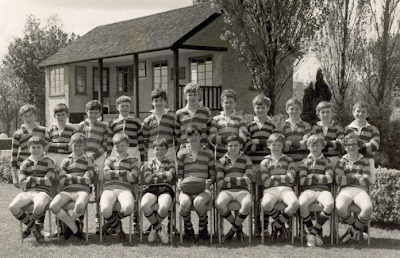 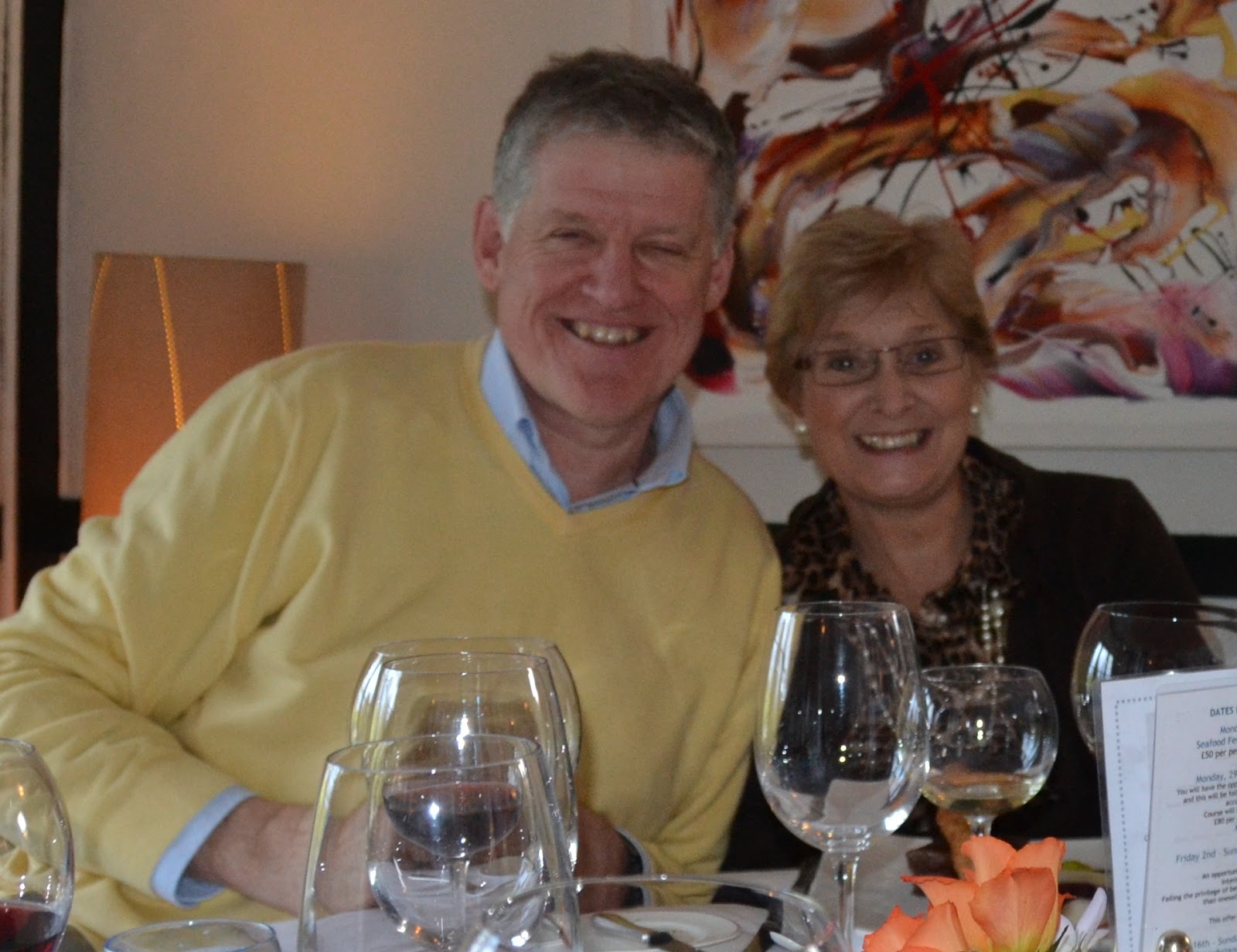 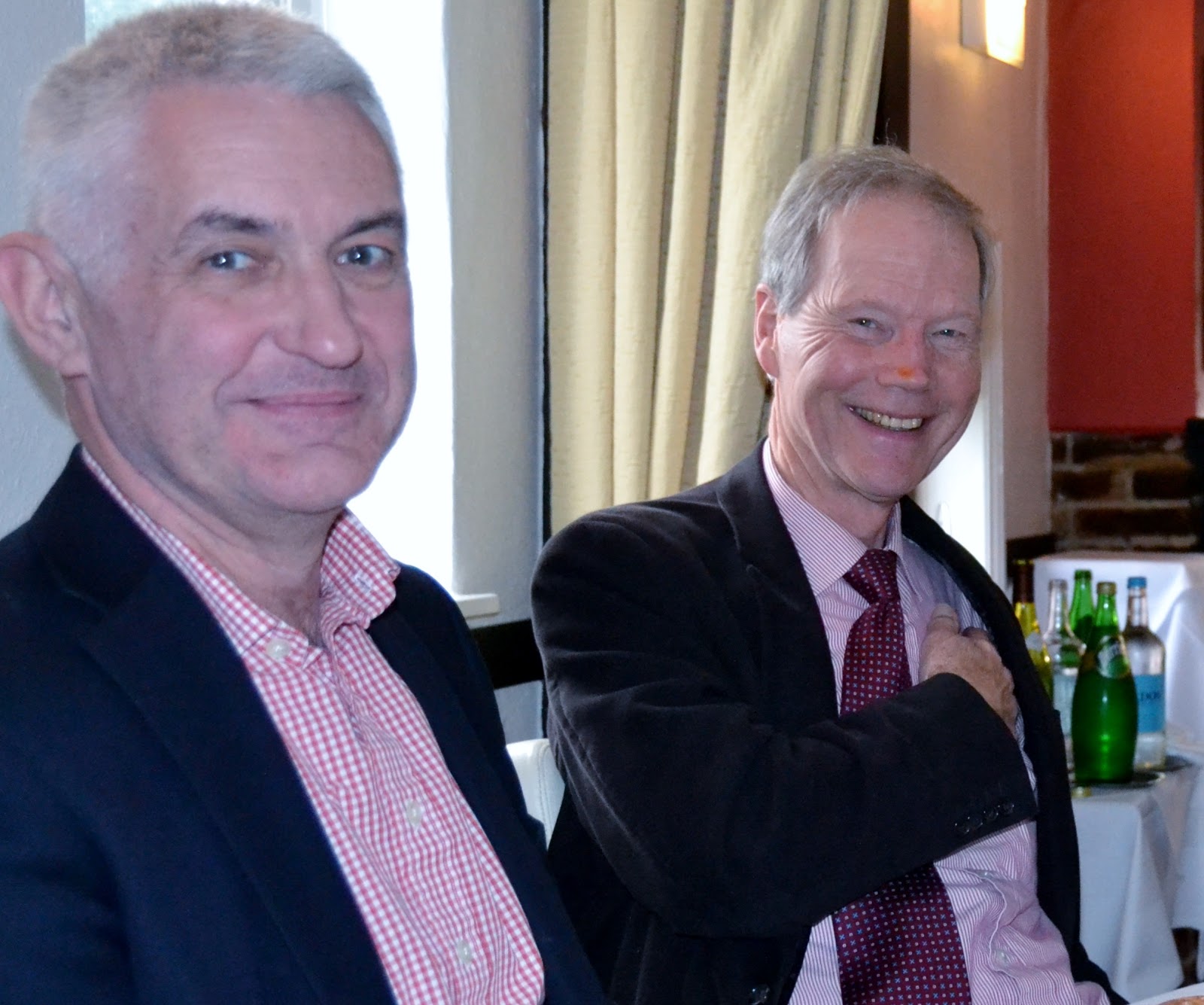 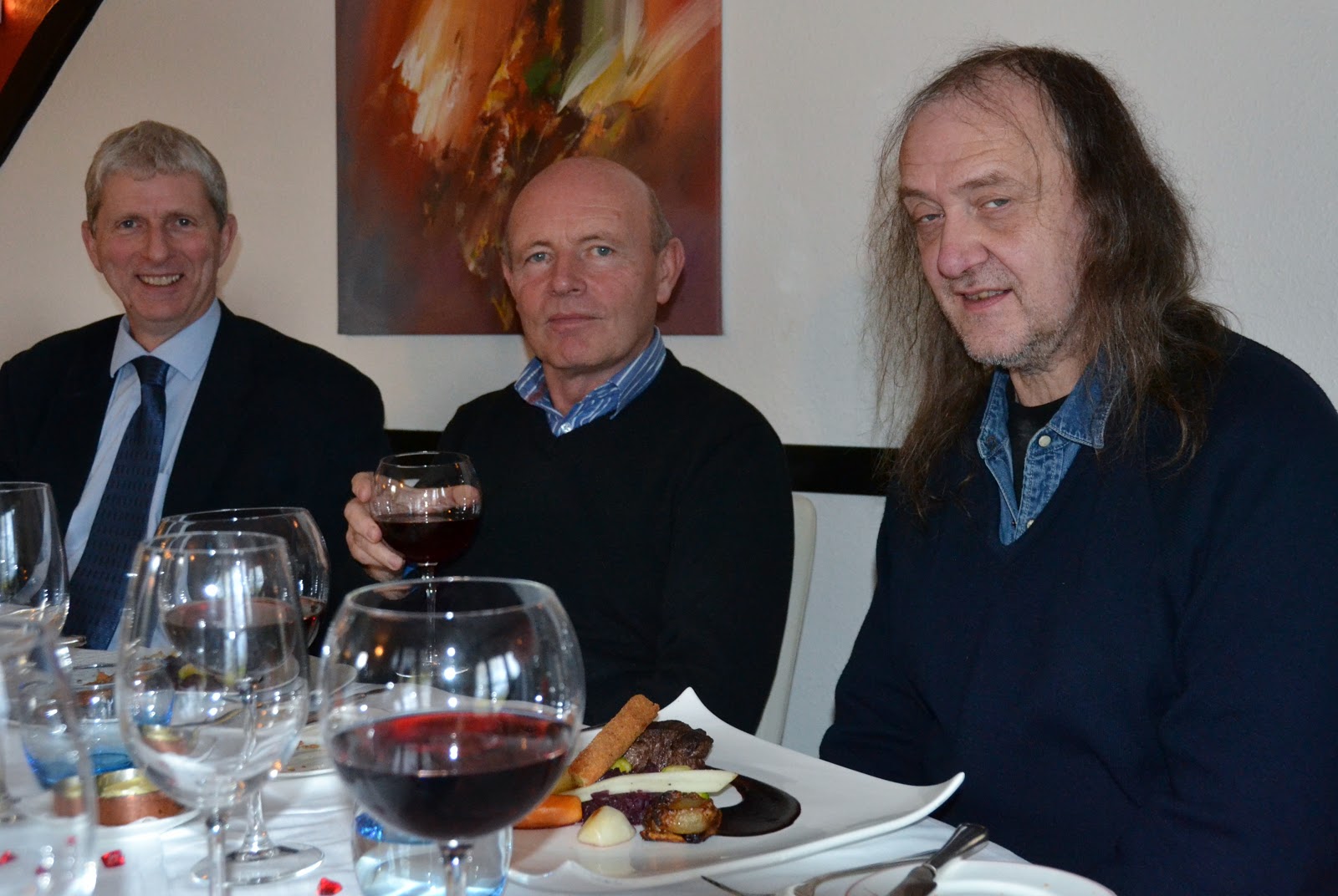 Martyn Hoffman and Steve Kiss ( who organised the lunch ) 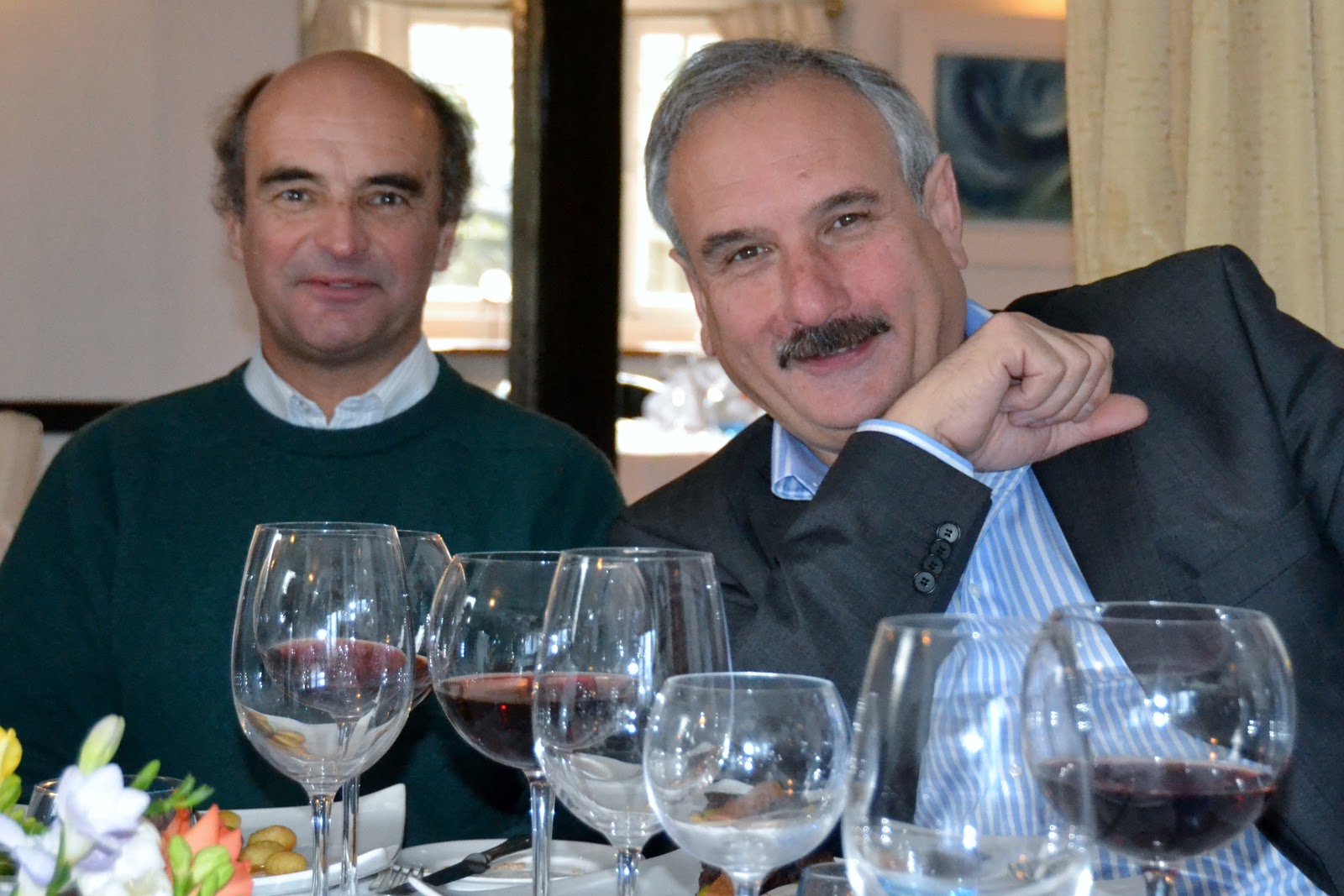 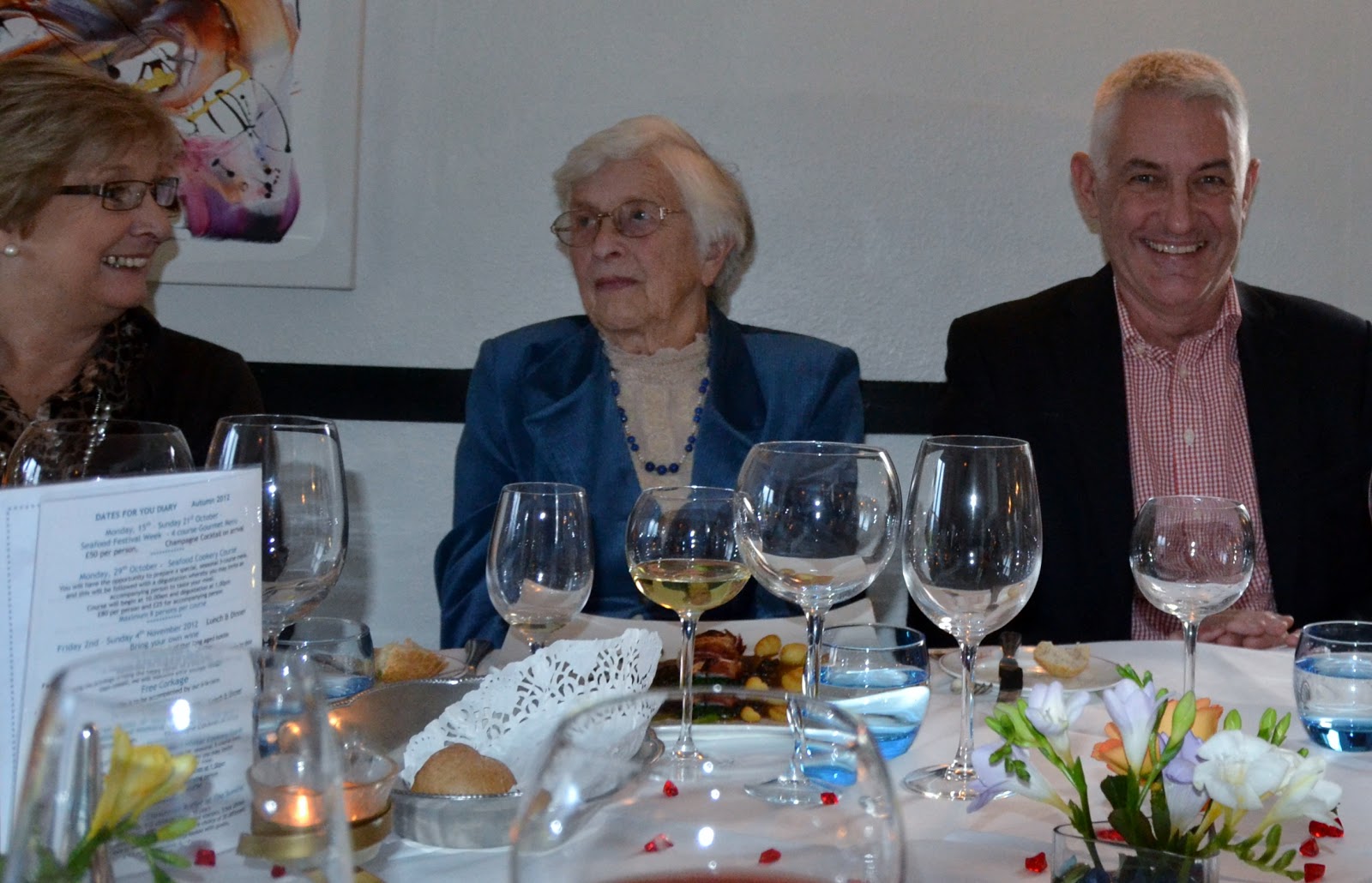 Posted by The Archive King at Sunday, December 09, 2012 No comments: