View from the sports field - Summer 1985

View from the sports field - Summer 1985 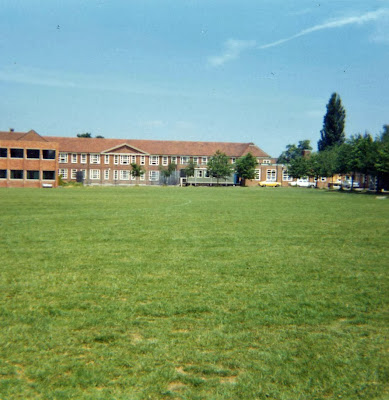 Posted by The Archive King at Sunday, October 27, 2013 No comments:

January 1967 - PGS lads before they went to PGS

Martin Jones write "Hi, I've been sorting out some old photos for the centenary exhibition at St Andrew's Church Coulsdon in 2014 (we are not the only ones celebrating 100 years next year!). The attached photo is of the St Andrew's Cub football team in January 1967, and by my reckoning, there are 6 - 8 future old boys of Purley HS in the photo (and yes, I've included myself although I was already there at the time!). 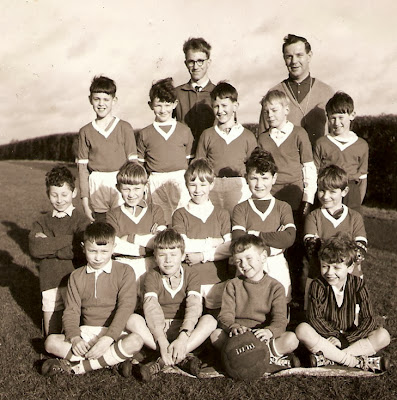 Some OBs may be interested to know that the photo exhibiton is being held in the last week of June in conjunction with The Bourne Society, and a reunion of the Scout Group & Cricket Club is planned for Sat 28th June 2014, details on the St Andrew's website.