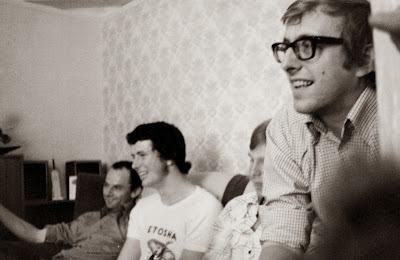 More from 1975 - right to left - John "Spider" Webb, Ian Childs, Keith Masters and Stuart McKinnon .  The latter has become one of the countries best known Judges and now is Sir Stuart McKinnon High Court - Queen's Bench Division The Royal Courts of Justice The Strand London London
Posted by The Archive King at Saturday, November 23, 2013 No comments: 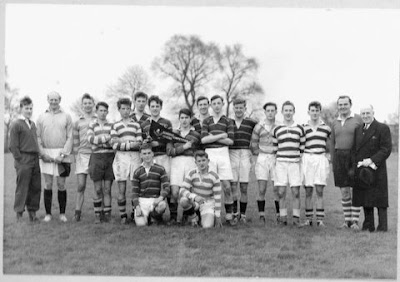 I cannot tell you much about this one except the title. Any faces recognised?

Re the Wasps Sevens photo, it was a bit before my time in that I was only born in 1955. However, such is the longevity of some Ops there are three faces I recognise – having played rugby with them a few years later.

Posted by The Archive King at Saturday, November 23, 2013 No comments:

John Hanson reports the sad deaths of Mansell Barnes and both David and Jay Gravette over the past few months.


Posted by The Archive King at Tuesday, November 12, 2013 No comments: 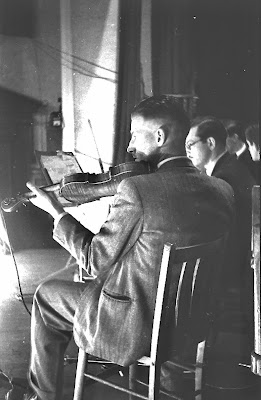 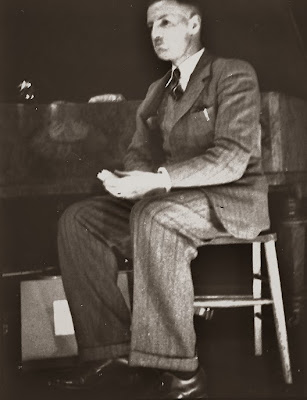 The School Dance 1955 - George Love has a bite to eat during the interval.
Posted by The Archive King at Wednesday, November 06, 2013 1 comment: 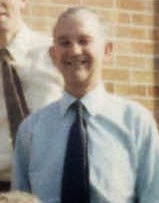