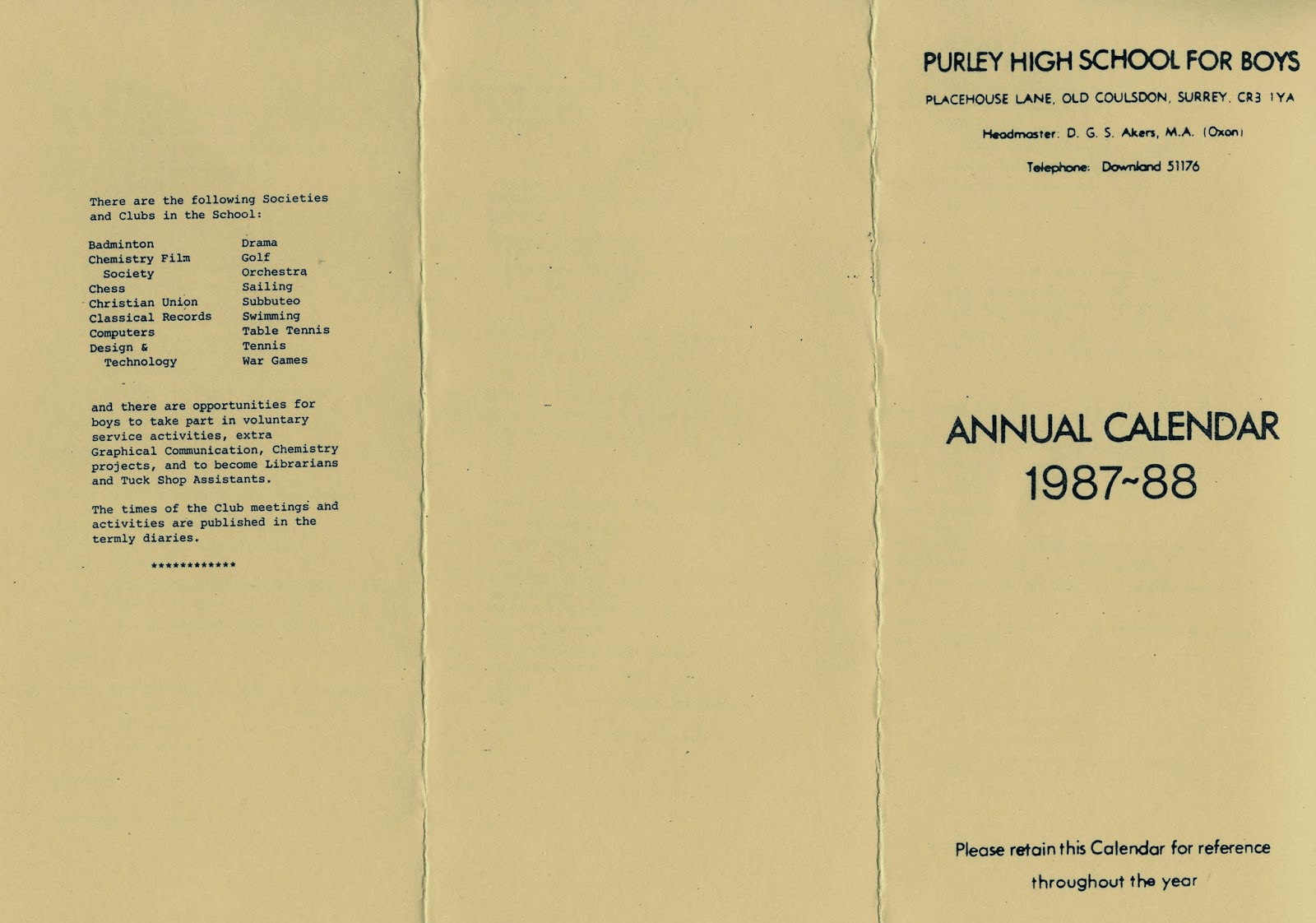 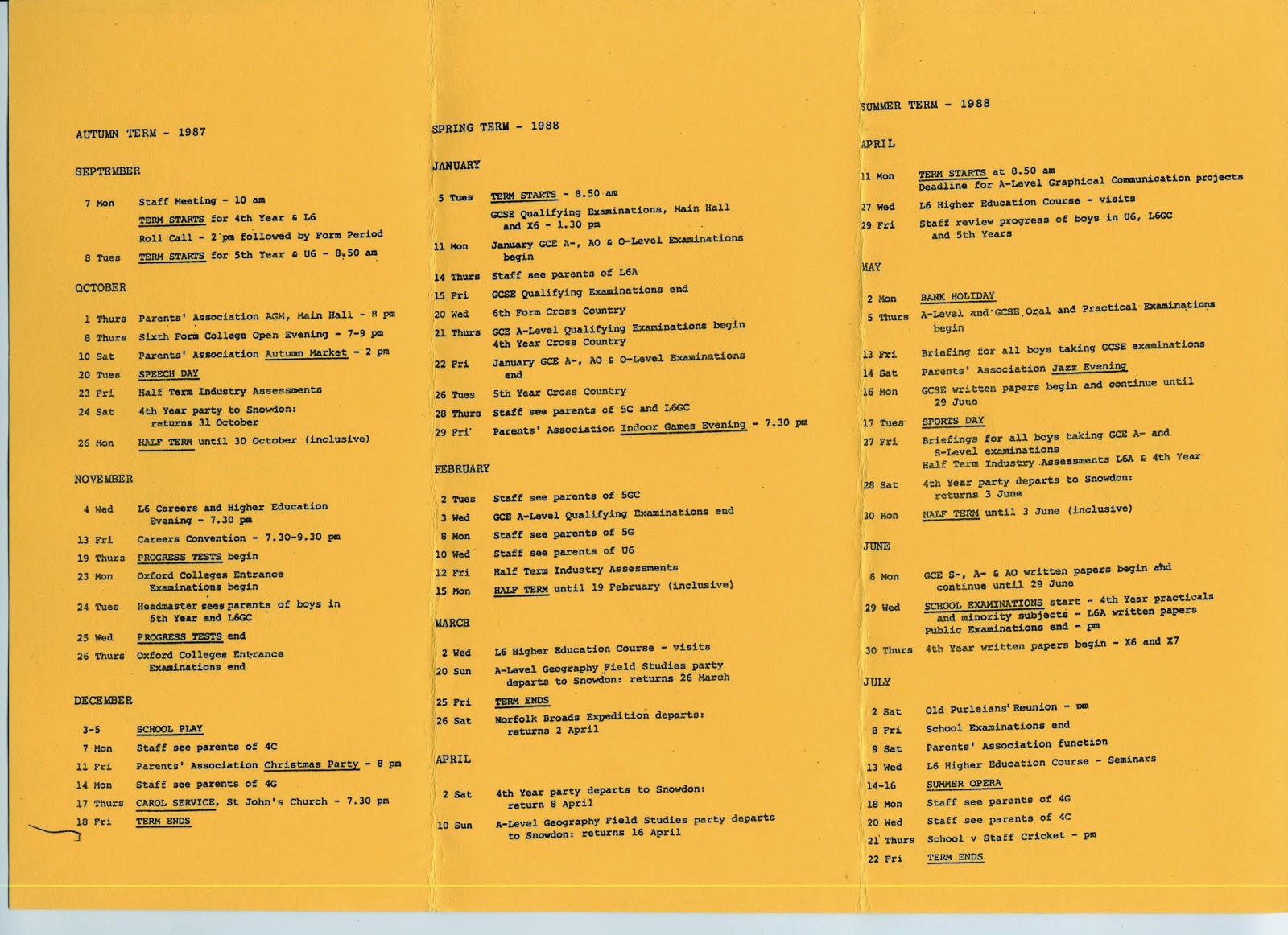 click the photo to see it full size.
Posted by The Archive King at Tuesday, April 29, 2014 No comments:

Former Head Boy John Asquith makes his final speech in 2009. Sadly John has now passed away but he remains one of the funniest men that I have ever met.

Here he is at the 50th Anniversary of the first Purley Boys cricket tour to Worcester.

The opening of the school cricket pavilion in 1952

Roger Packham has sent in the 3 attached photos of the opening of the school cricket pavilion in 1952. Sadly demolished in 1988 - photos elsewhere on the website.John Hanson reports that  "I remember it was opened by a friend of Doctor Birchall, namely Commander Kerans famously associated with the "Yangste incident" where he daringly escaped the clutches of the Communist Chinese!" 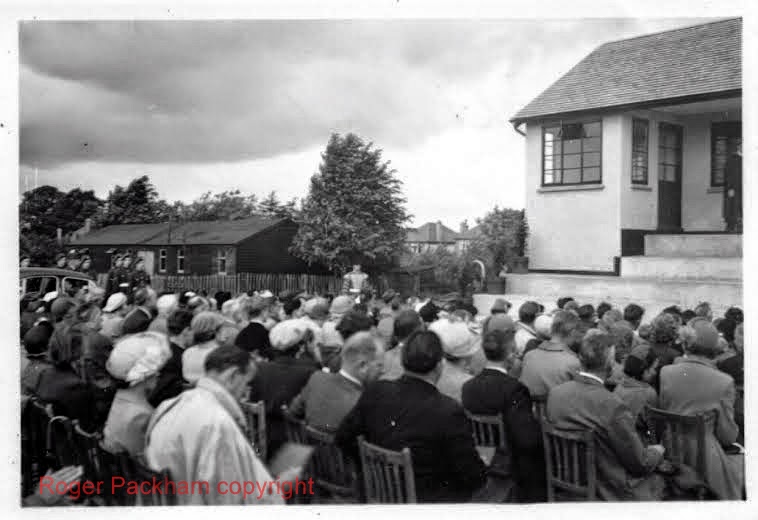 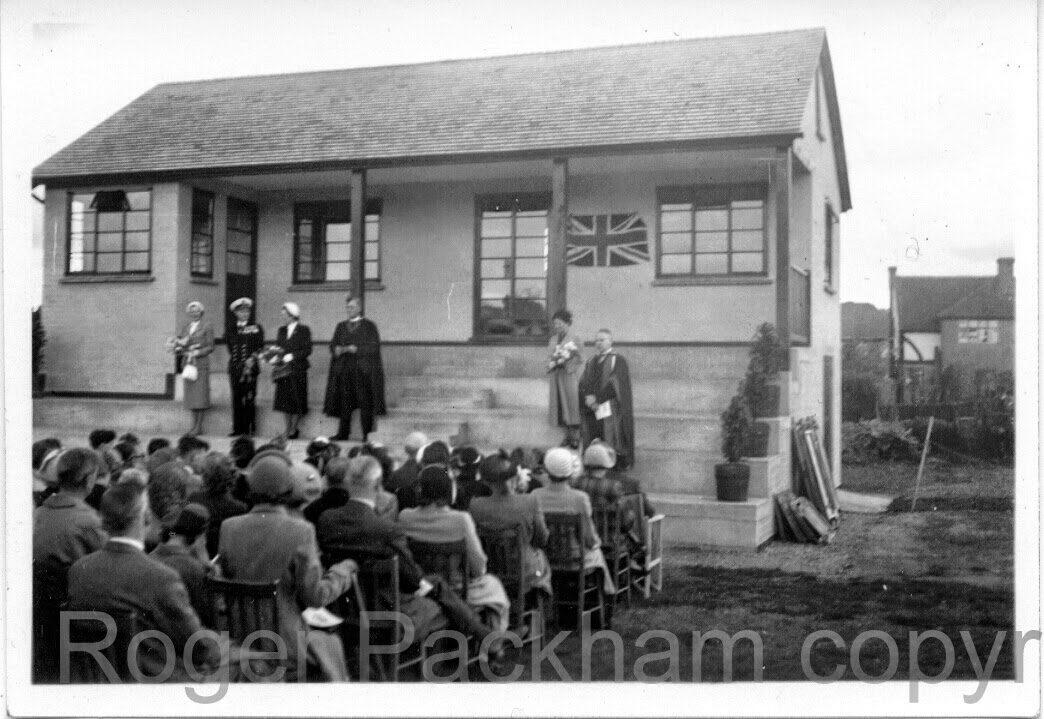 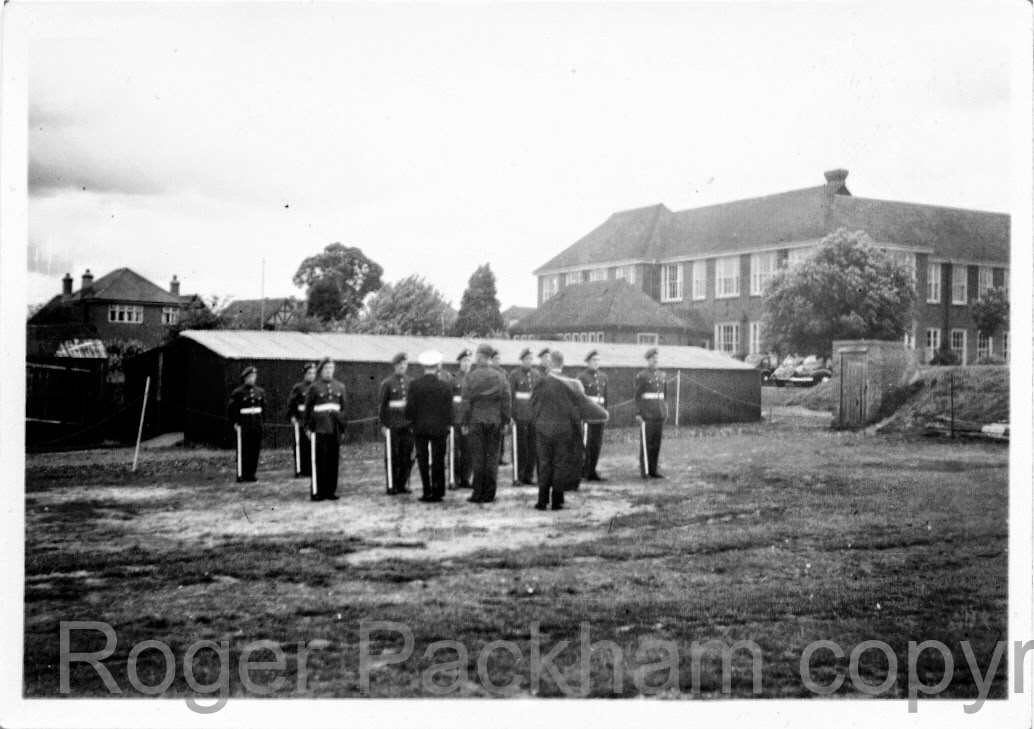 Paul Masters on the basketball court 1977 - in the old gym

A teacher who had a big influence on my life was geography teacher W M Carey (Mike Carey or WMC) known by students, rather unkindly, during my time as a student (1953-60) as 'microbe' due to his small stature.  But what a ball of fire. The school had this obsession with rugby & cricket (plus perhaps cross country too (Olympian Gordon Pirie was a student before my time)) and the same few boys who were probably a bit bigger, stronger and faster than the rest tended to dominate both sports.  I was keen on sport but could manage only to make 2nd and 3rd level school teams.

WMC was the driving force behind the "Hut" in Nant Peris and it was through this that I was introduced to the mountains, fell walking and bushwalking (in NZ) - a lifelong interest for me.  One June, i walked the 14 Peaks with WMC being the only student of about half a dozen who lasted to the end that day.  When I came back to teach at PGS in 1967 (at the beckoning of Bill Patterson), I started the annual Pennine Way walks which was a good way to escape the school during that vacuum between the end of GCE exams and the end of term.  WMC once asked me if I would take him as a pillion on my 250cc Ariel Leader from Nant Peris back to his home in Redhill. This went smoothly but these days, I can't imagine a schoolmaster asking one of his students for a 250 mile lift as a pillion on his motorbike, or for that matter, in these days of health & safety concerns, of being allowed to do so.

After three years at Nottingham University, I did VSO for a year in Freetown, S Leone, and at Christmas time (1963) I visited WMC & his family in Port Harcourt, Nigeria - he had left PGS to teach at at Teacher Training College there.  Many years later he visited me in New Zealand.
Posted by The Archive King at Thursday, April 03, 2014 No comments: