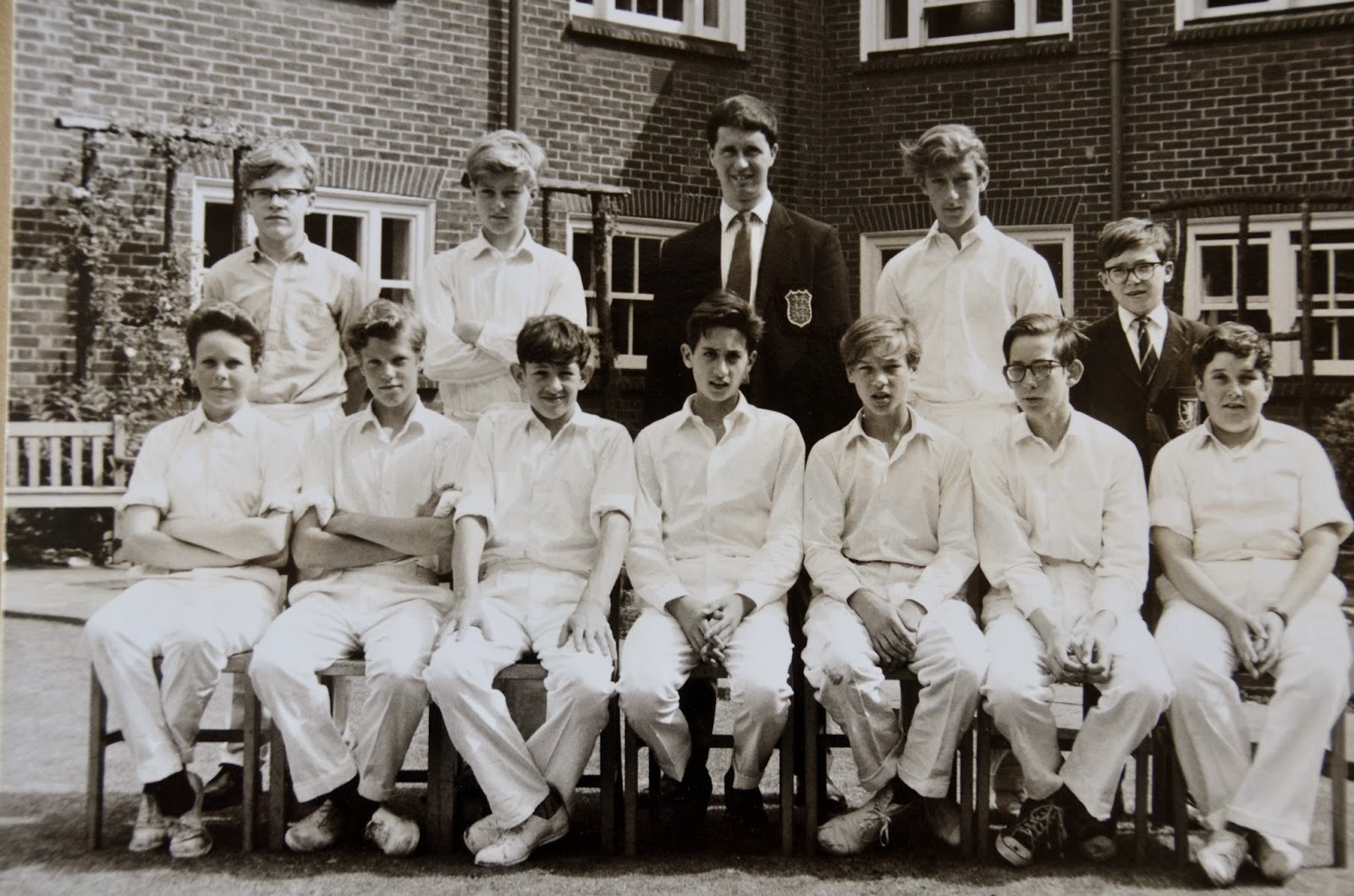 Posted by The Archive King at Wednesday, July 30, 2014 No comments:

Arthur Jewitt and Bill Patterson would be pleased and amazed to know that several Old Boys are still playing regular cricket some 50 years after attending the school. Regular actually means once a decade. It is good to see the note in the paper attached.

Derek Akers speaks at the Reunion June 2014 - at nearly 90 he still has clear memories of the School.

Coulsdon College Tour - the Artroom and view over the school field.

Imac suites - the Artroom and view over the school field.

News on Old Boy Peter Humphrey from the BBC

The memorial to RAF pilot outside the old metalwork shop and gym - A World War Two fighter pilot shot down over a Coulsdon school while battling to save a comrade has been honoured in a memorial to mark Remembrance Day.

Caesar Hull, 26, died when his Hurricane plane crashed into Purley Boys' School - now Coulsdon College - as he led his squadron on an attack on German bombers on September 7, 1940.
Mr Hull, who was promoted to leader of the RAF's No. 43 Squadron at the age of just 24, died as he fought bravely to save his friend Dicky Reynell from the fire of Luftwaffe fighter planes escorting Do17 bombers to attack London.
Mr Reynell also died in the mission.

Posted by The Archive King at Wednesday, July 02, 2014 No comments: