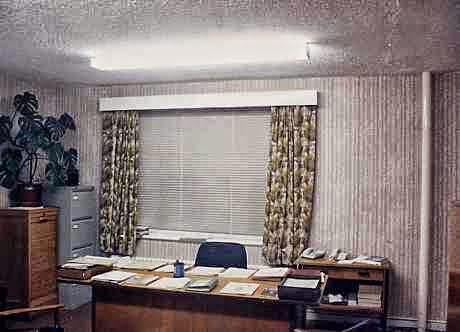 Ken Spain
"I have just spoken to Agnes Spain who arrived back in the UK to-day. It is not surprising to find that she clearly is in a state of shock following Ken’s death. The circumstances behind his death is that he had a very nasty fall skiing and since he was on warfarin, as I guess many of you are like myself, he suffered severe internal bleeding. However, a week elapsed before he was in such distress that he was admitted to hospital and by then it was already too late and impossible to operate. She did not specifically say to me that he suffered a major
stroke but the circumstances seem to point to that.

He is being cremated in Geneva (I am not sure when) and at present there are no plans for a memorial service although that may well change. She promised to keep in touch with me asI know she will with others, particularly John and Maureen Clachan.

I am sure she would welcome a card from any of his friends and if you do not have it, her address is 26, Woodgavil, Banstead, SM7 1AA.
If I have anymore information I will let you know."

Alan Davies
"I have been advised that Alan’s funeral will be held at 12.30 on Wednesday 28th January at the Holy Trinity Church Crockham Hill and afterwards at the adjoining village hall where refreshments, including Alan’s favourite wines (he was a wine boffin)will be served."

Our thanks to Derek for keeping us informed.

Posted by The Archive King at Thursday, January 22, 2015 No comments:

The Junior End - taken from the Pavilion Garden - mid 1950's 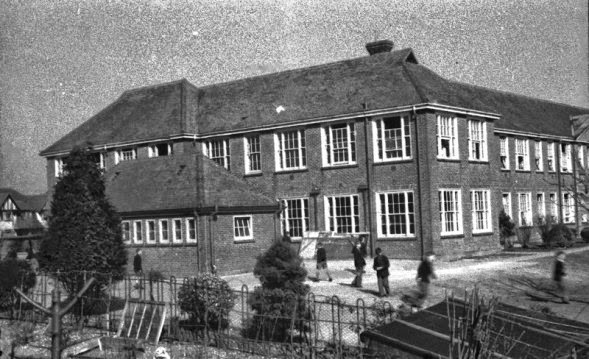 Old Boy Hardave Dhaliwal posted this rare shot of the The Sport Hall 1981  . 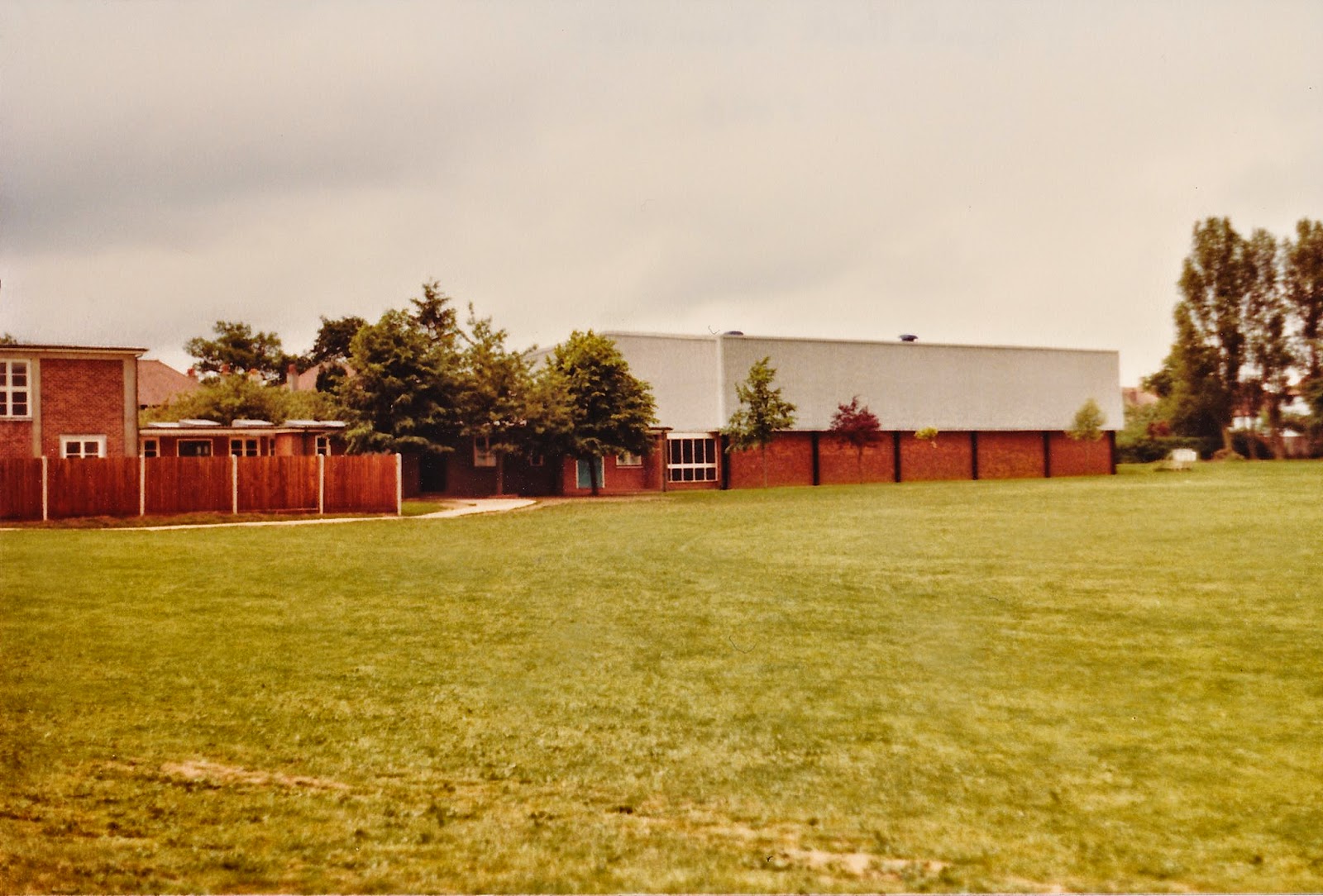 Posted by The Archive King at Monday, January 19, 2015 No comments: 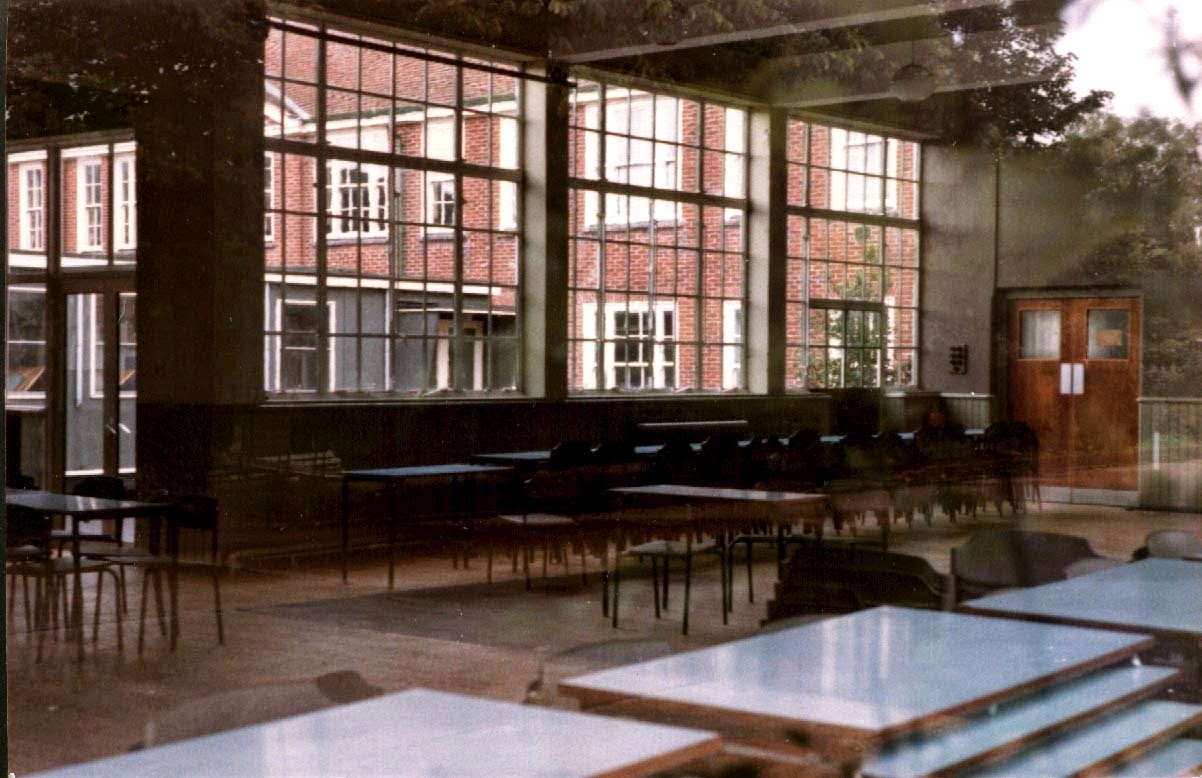 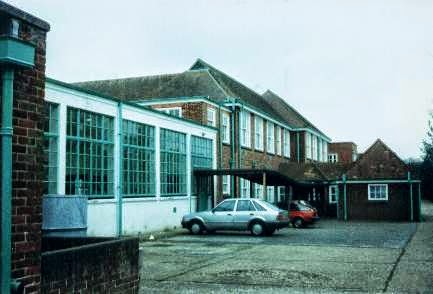 Those of you who had the inspirational English teacher Mr. John Shirley back in the late 1960's will not be at all surprised to see his latest Facebook update.

Editor's Note : The torso does not belong to the John Shirley that I remember.

Posted by The Archive King at Friday, January 09, 2015 No comments: