This one is a programme for the 50th Anniversary Speech Day held at the (then fairly new) Fairfield Halls in October 1964. I certainly remember the event, notably a wonderful 45 minute speech given by Dr Birchall without any trace of notes, and I am sure others who were present will remember this particular evening 51 years on. The writing on the programme is in blue and I hope you can access it OK.

he programme which I scanned to you this afternoon made reference to Admiral Sir W E (William Edmund) Goodenough KCB being the guest speaker at Speech Day in 1923. Sir William actually lived at Parson's Pightle - an old rectory which was later demolished - the grounds of which subsequently became the home of the OP's for many years. Thought you might like to know! 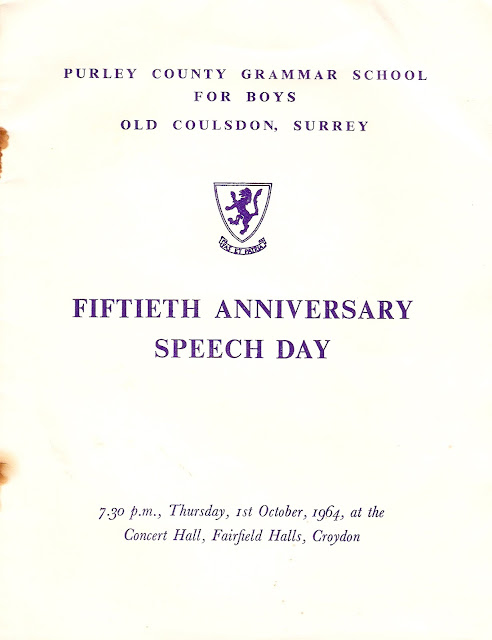 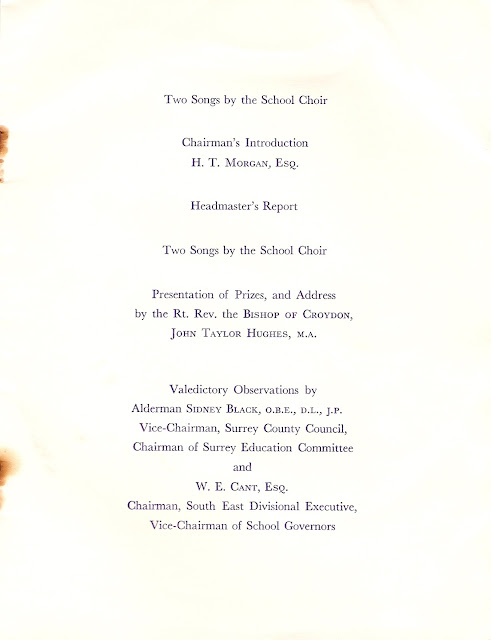 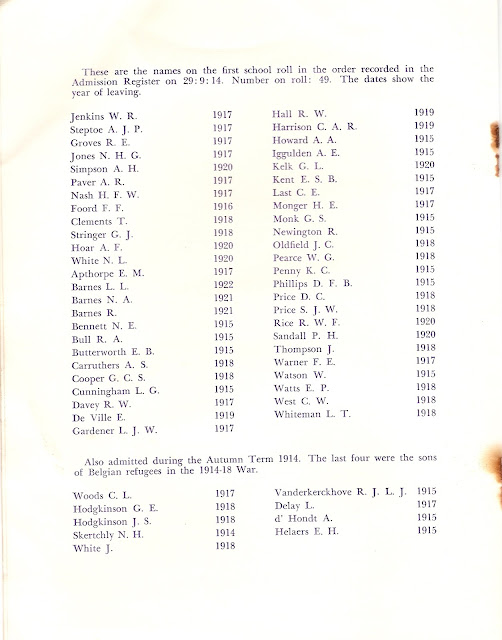 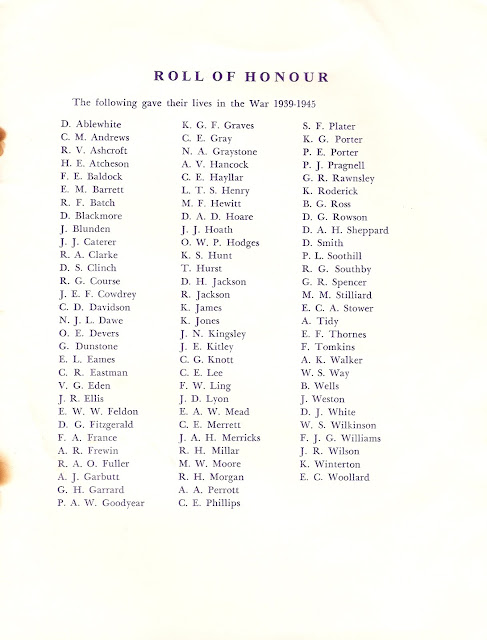 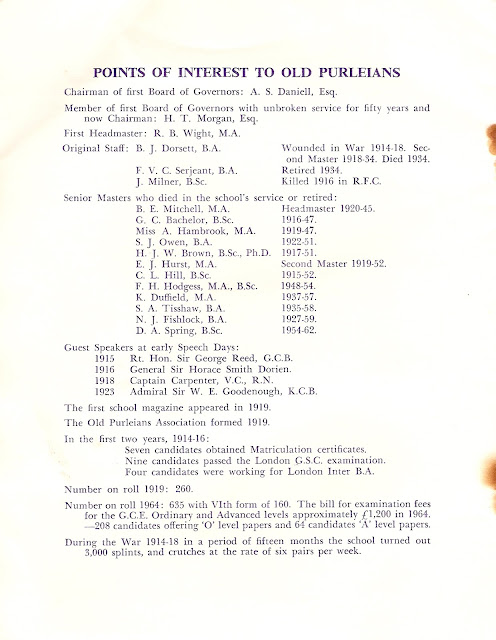 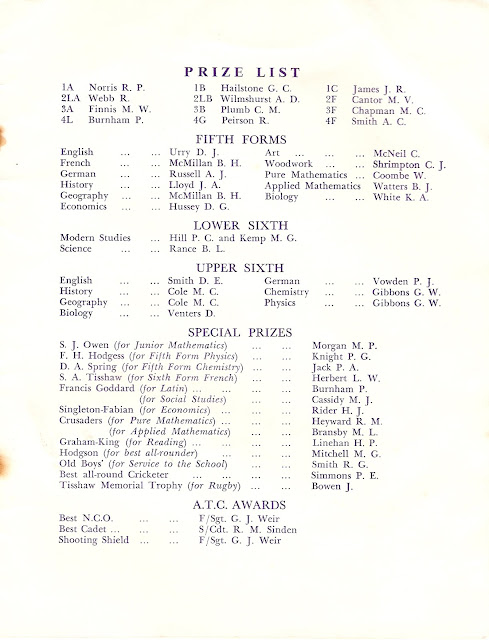 " I've just found out something about Ed Stachak's activities before he came to Purley Grammar. Let me set the scene : -

Diddington School, near St. Neots, situated in what was then Huntingdon but is now officially Cambridgeshire, was one of a handful of boarding schools for Polish children in the UK after WWII. Its full name in Polish was originally ‘Liceum i Gymnazjum Męskie Imienia M Kopernika’ (translated as ‘The Nicolas Copernicus Boys’ High School’). It was originally intended to cater just for boys right up to the age of 18 but the number of pupils gradually dwindled as, increasingly, younger children were integrated into English schools. As a result, several Polish schools amalgamated and Diddington joined up with a similar Polish school at Lilford in Northamptonshire in 1953.

The following link will take you to some pages specifically about Lilford school - http://www.polishresettlementcampsintheuk.co.uk/lilfordschool01.htm. Look at the fourth photo and you will find Ed in the second row, sixth from the left, looking very much younger than we ever remember him. He's obviously long gone now. I remember that after retirement he stayed on to look after the Library but I wonder what happened after that? If you can put this on the site, somebody may well tell us. 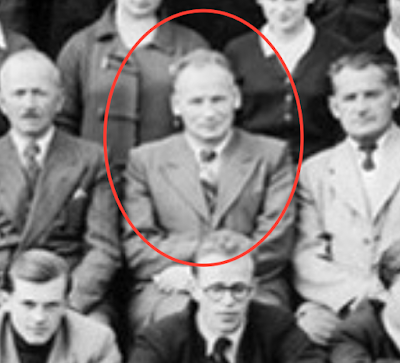 John Shirley in the News. 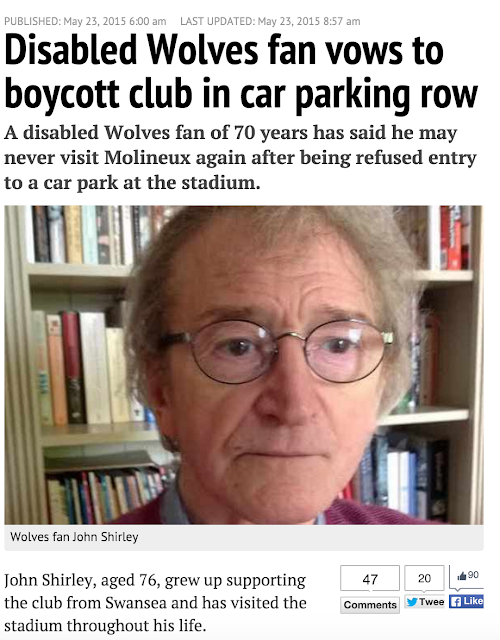 A distressing note about John Shirley. You should read the comments section below the main article and then scroll to the very end where the man himself closes off the discussion. 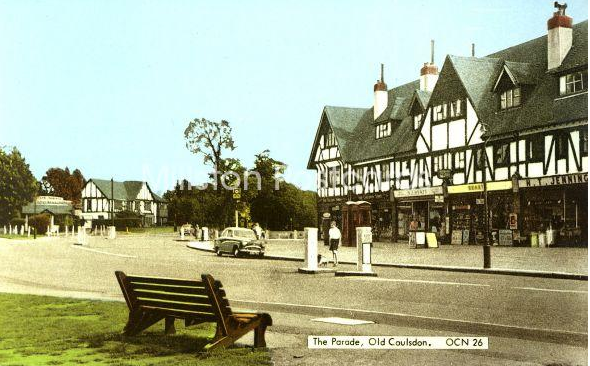 Can anyone name the boy crossing the road above?? 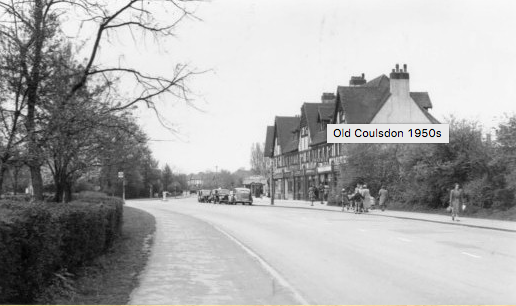 Posted by The Archive King at Thursday, September 10, 2015 No comments: 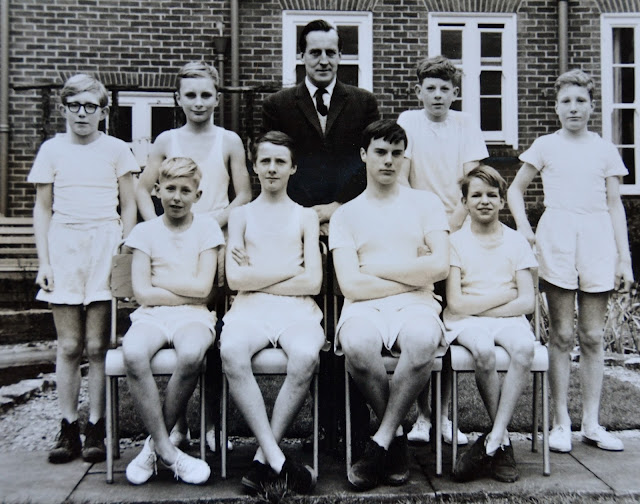