Posted by The Archive King at Wednesday, September 28, 2016 1 comment:

Here is a gem showing Nigel Bowles tackling in a PGS Rugby XV shirt in 1973 but the strange thing is that Dave Shepherd is clearly in the background watching on. The theory is that he is reffing the match but the arm bands on his shirt are the same as the design on the school shirts. Maybe a different colour ? Shep himself cannot explain the disconnect as he was already on the teaching staff by this time.

Who is being tackled - Is Hugh Thomas ?

Shep writes "It looks like Keith Peters he would have been a few years older than Nigel but cannot be exactly sure what year - it wasn't an Old Boys v School match?  Keith still goes up to the Rugby Club so may be able to help.

I could have been reffing as I used to have a college shirt which was bottle green with a purple and white band?  The shirts look similar style but the colours would have been very different.  If it was an Old Boys match Keith would have been in the black and white strip.

Another very strong possibility is that I was playing for the school team against the Old Boys at full back - I do remember Hugh Thomas playing in one of those games and he ended up in hospital with a compressed vertebra - rather a come down from playing stand off for Pontypool!

Very sad going through Nigel's photos, but certainly a great photo - I keep meaning to go through all my photos up in the loft but as usual am doing far too much....... one day perhaps .......somewhere I should have some photos of the Norway trip with Bill P.
Best wishes

PS Editor's Note - Clive Bealey writes "I think Dave Shep is confused a bit-it was John Sutherland who ended up in hospital with a damaged vertebrae after Boswell and myself took him out following a ‘bomb’ from our fly-half (probably Pete Irwin). It finished his county career poor chap but he did get back to playing first team rugby for Streatham-Croydon.

Ah, those were the days. Adults would never be allowed to play against schoolboys these days! 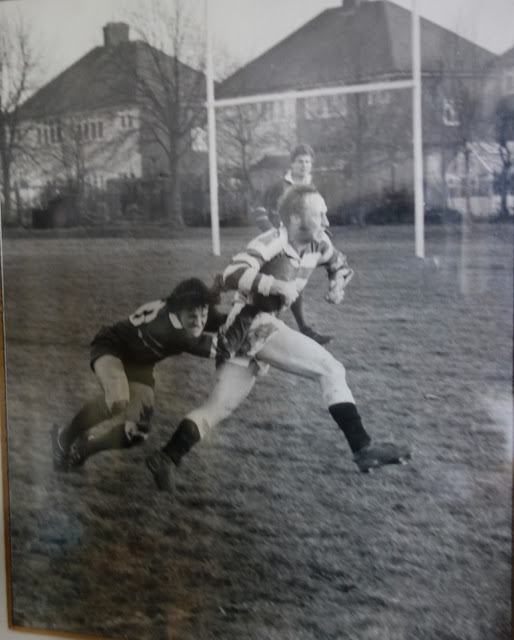 Posted by The Archive King at Friday, September 23, 2016 No comments: 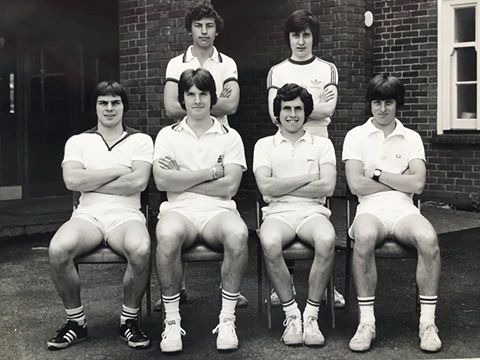 Posted by The Archive King at Monday, September 19, 2016 No comments:

The Cross Country team under George Herbert Nicholson.  Incredibly, he was still alive in 2007 - if he is still with us now he is 97 years old. Well Really.!

Boys names  for those standing ? Suggestions in the box below please. 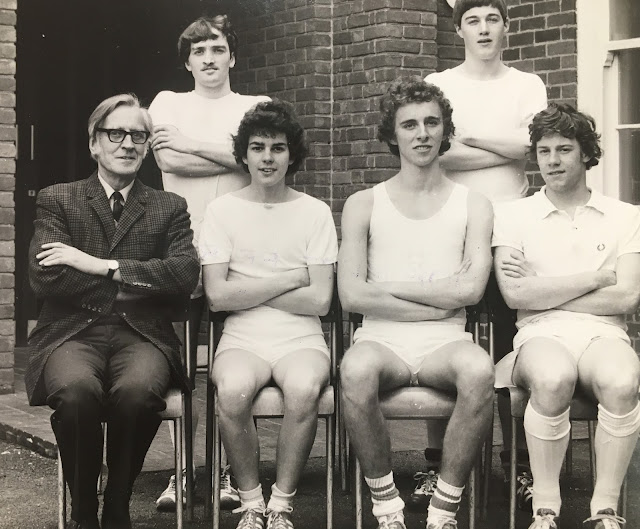 It all started here - 50 years ago today

On Tuesday, September 6th 1966 I, along with many others started school at Purley Grammar. We were introduced to the school life by Bill Patterson - Arthur Jewitt took the first Assemly and we were split up into 3 classes. 1A, B and C.

Hymn books and Calendars were handed out and we had our first school lunch.

50 years later many of us still meet up and have remained friends throughout that time.

It seemed a drab boring time regardless of what was written about the Swinging Sixties in more recent times.

None of us have aged. 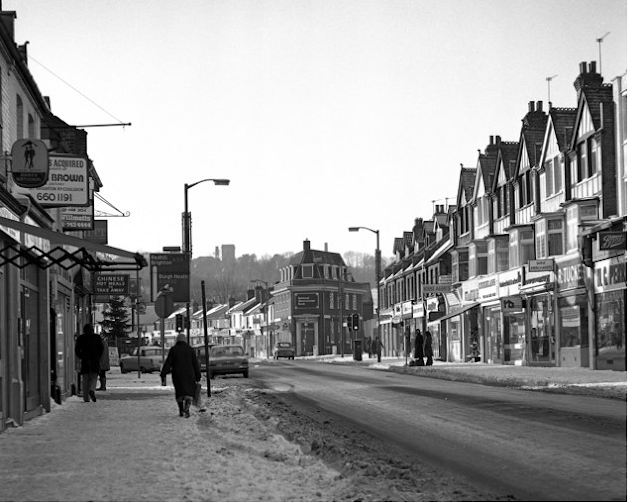 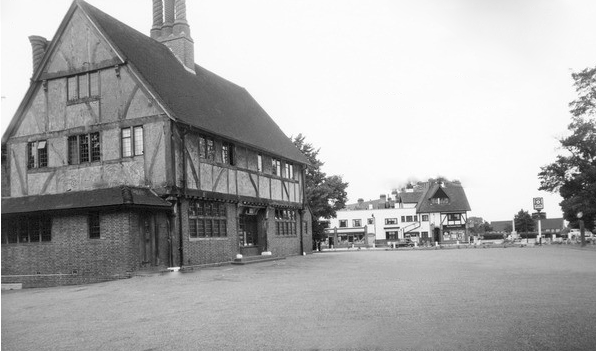 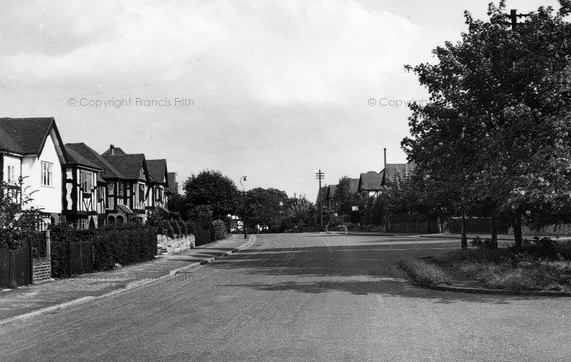 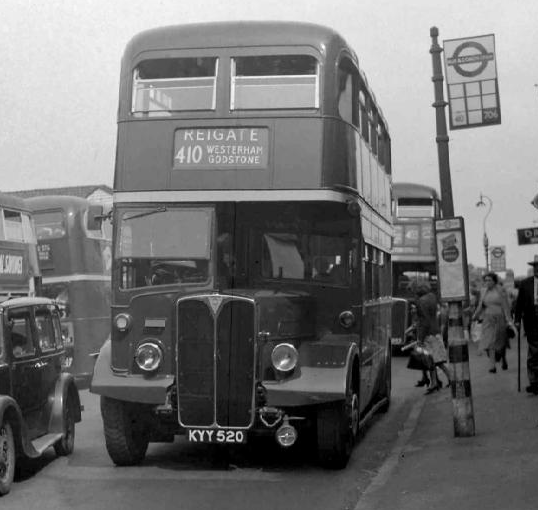 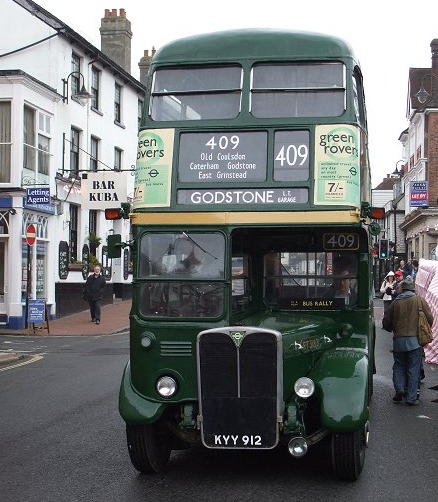 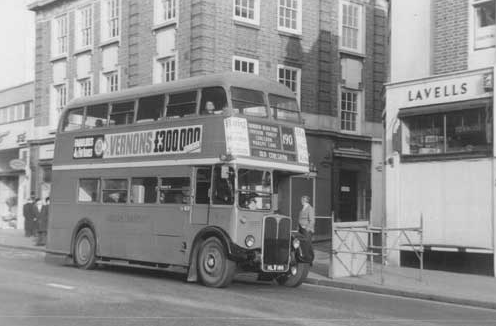 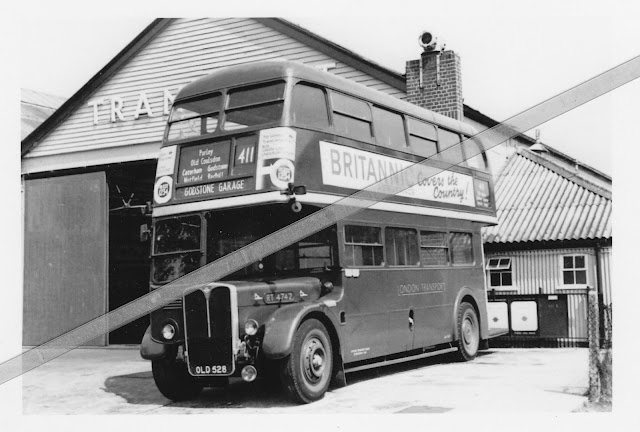 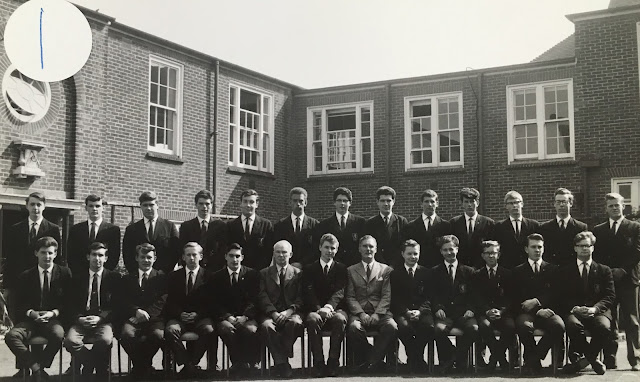 Posted by The Archive King at Thursday, September 01, 2016 3 comments: