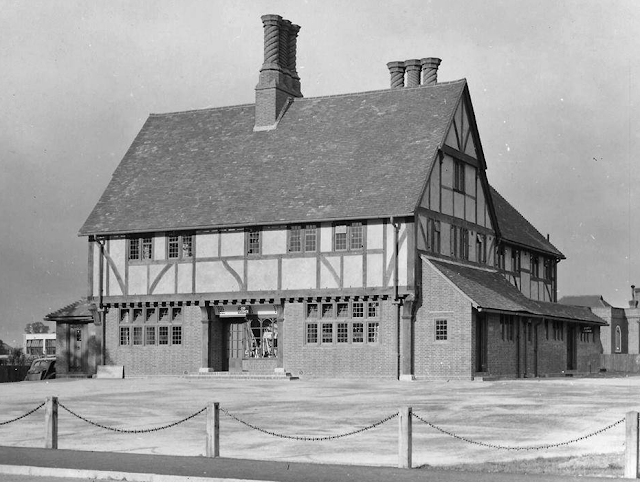 You can just see PGS on the right hand edge. No cars !
Posted by The Archive King at Friday, March 31, 2017 No comments: 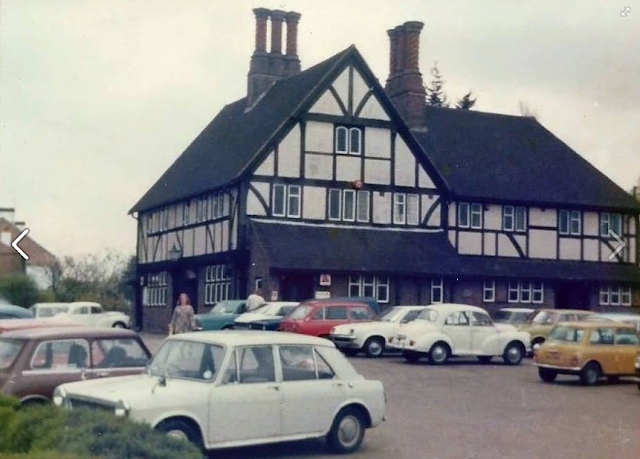 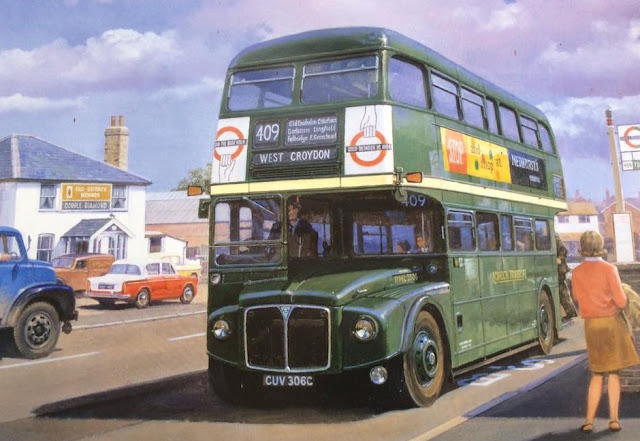 An illustration from outside the Godstone Bus Garage in 1966 -  Many Purley boys and girls used this service.

The Old Surrey Hounds Pub is now long demolished. This was a Friary Meux house with two bars but which sold Ind Coope bitter direct from casks behind the bar. Around 1990 it became free trade and was renamed the Old Surrey, but demolished in 1995. The site is now housing.
Posted by The Archive King at Thursday, March 23, 2017 1 comment:

"Four items from A level Economics in 1967/8. I think this was written by David Coy in his own fair hand, and if it was (and I can probably find out later), this ran quite contrary to the custom of several teachers at Purley to dictate notes at great speed from a textbook. One geography teacher and later Deputy Head was a particular culprit ! " 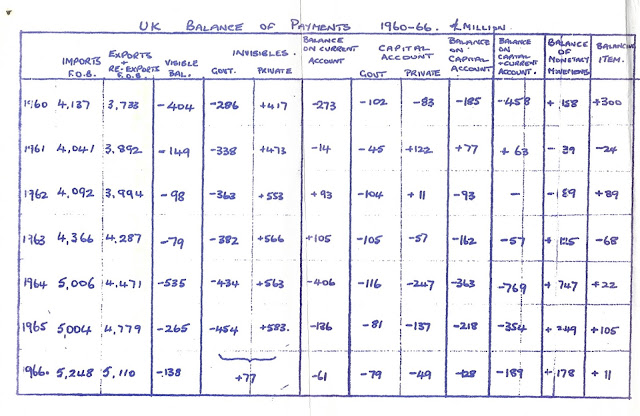 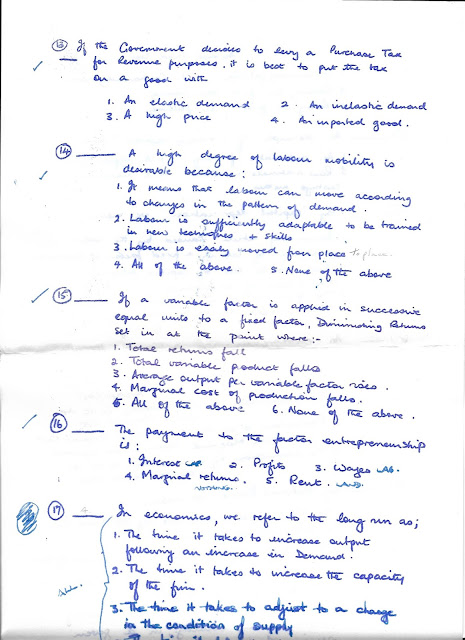 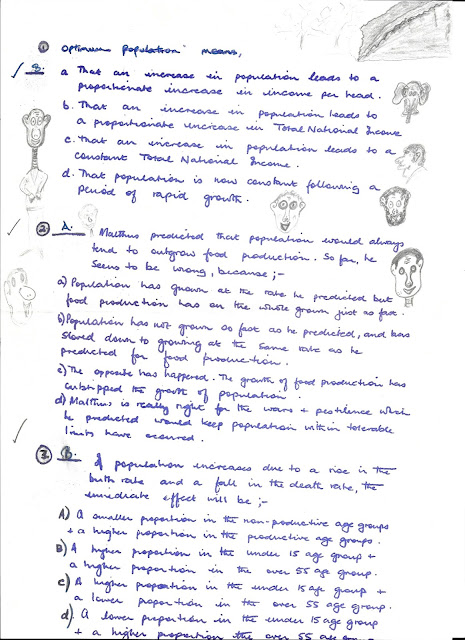 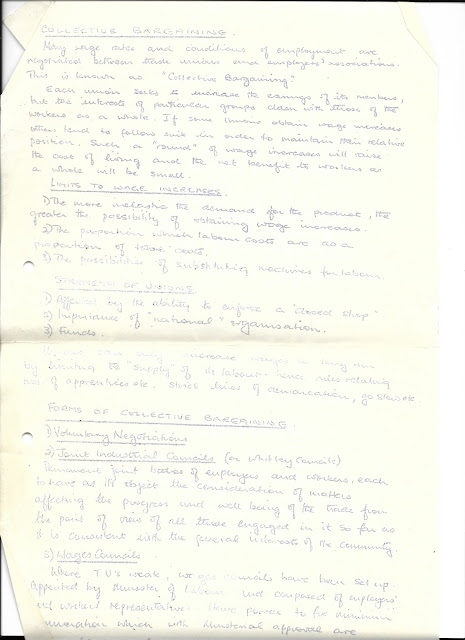 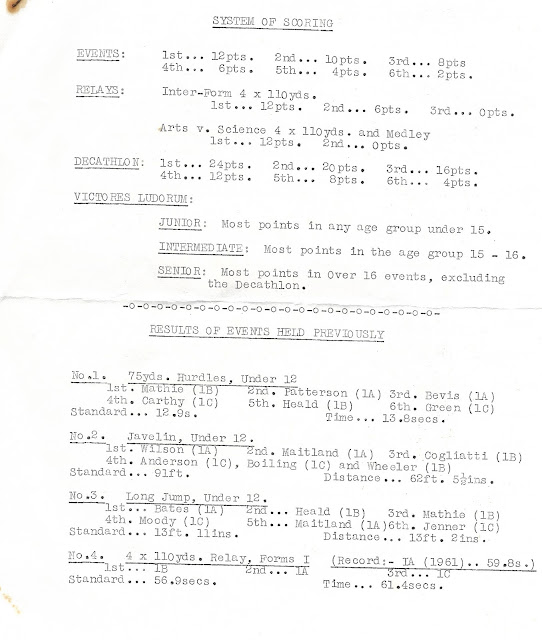 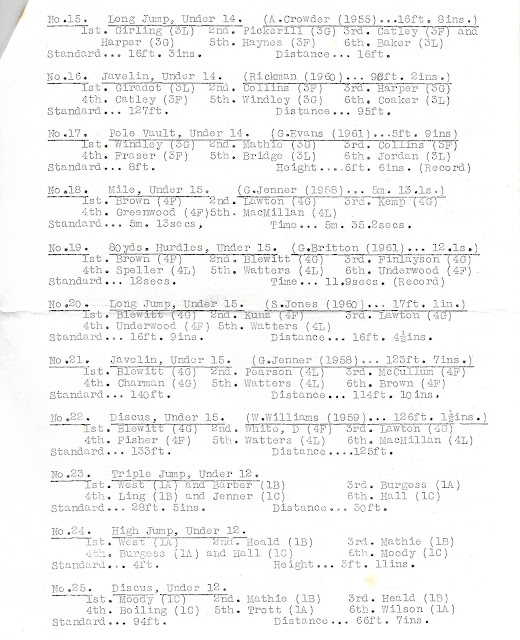 Posted by The Archive King at Thursday, March 16, 2017 No comments:

Martin Jones has been scanning again.

Martin Jones has been scanning again.

"A  team sheet for the fledgling Bradmore Green football team which began life in 1964/5 and comprised mainly boys in the 4th year at Purley at the time. Football of course was then strictly off limits at Purley and we always had to be careful about advertising our games. Our opponents - Grange (as in Grange Park) - had some boys from further up the school and we would have done well to beat them 2-1 at Rickman Hill in March 1965. Football at Purley began to be accepted after Birchall retired, and in 1967/8, a team of Senior Prefects and Staff played the Prefects at the pitch by The Fox and lost 2-5. It was to be several years after that before a teacher (Mr Jarman) could appear with the school football team in a photo! Bradmore Green (later Holmesdale United) and Grange Park both later participated in local Sunday leagues for a number of years. " 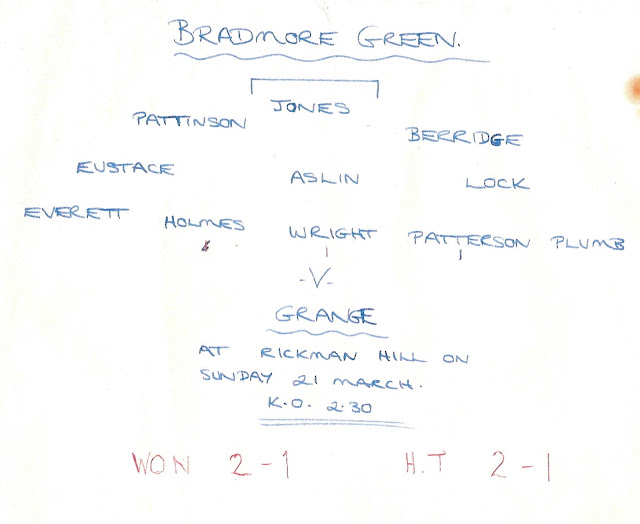 Thanks for Graham Tong for sending these in. 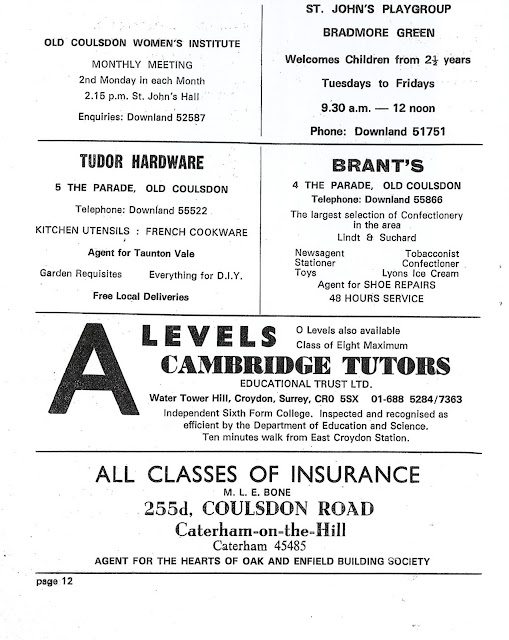 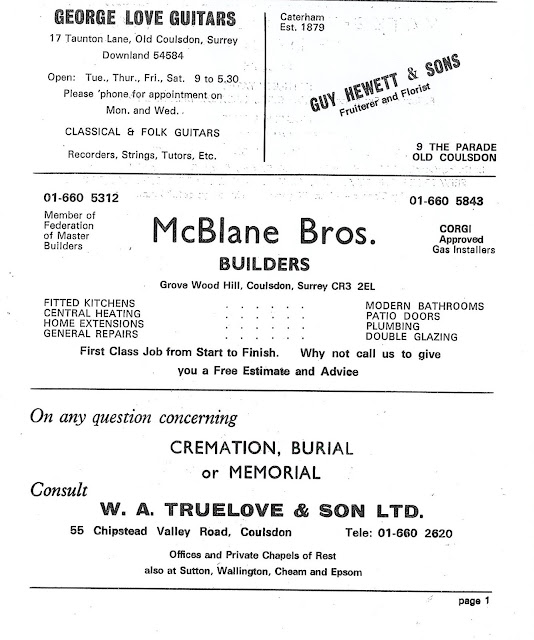 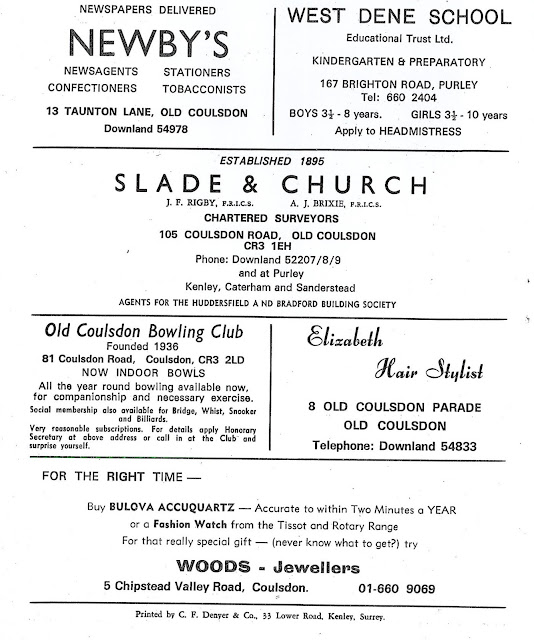 Posted by The Archive King at Thursday, March 02, 2017 No comments: