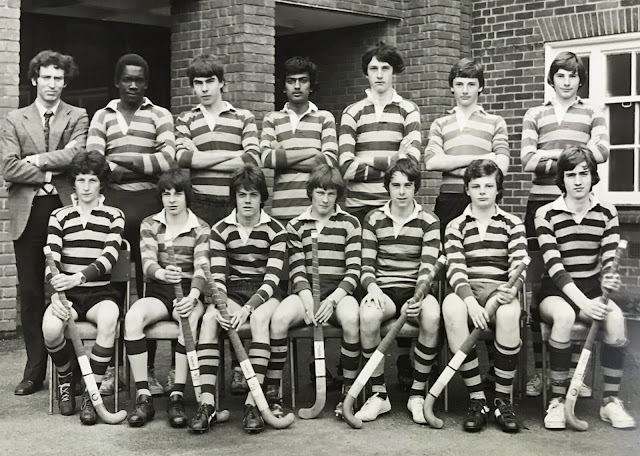 Posted by The Archive King at Thursday, September 21, 2017 No comments:

Graham Tong was at the Service and penned these words...

The Good and The Great – along with some Old Purleians – Celebrate the life of Derek Akers.

Author’s Note – I am aware that whilst I did manage to get some photographs of staff and old boys who were present, the public location was not really conducive to getting everyone together for a group photo. A missed opportunity which I regret! Thanks are due to those who gave up their time to be present. 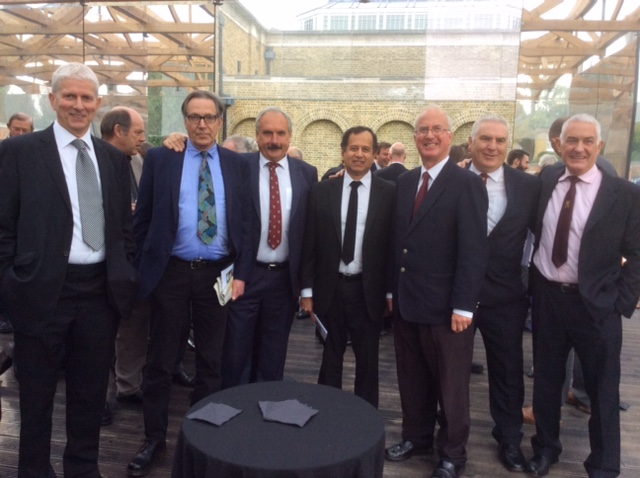 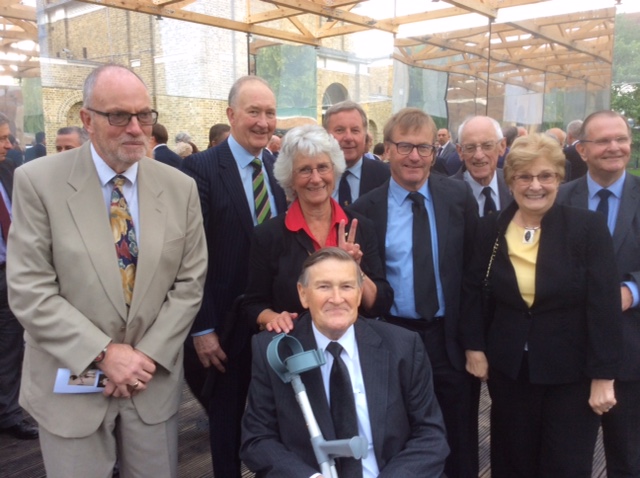