Posted by The Archive King at Sunday, December 31, 2017 No comments:

Some sad news has been sent from David Fish -  "As the school website often mentions the deaths of past pupils, I am letting you know of the sad and sudden death of Robert Starling last month at the age of 61.  You will probably remember that both of us attended the reunion in 2007.
It seems that he suffered a severe epileptic attack in his sleep; it is apparently rare for this to be fatal.  He had an operation in 2014 to cure his epilepsy, and this had generally been successful but he had gradually reduced his medication since then.  He had recently ceased taking any pills, but had then started having epileptic attacks again.Robert was at Purley Grammar/High from 1968 to 1976.  In 1987 he moved from Kenley to Settle in Yorkshire, and was active in various local groups and societies.Regards,"
Posted by The Archive King at Friday, December 29, 2017 1 comment: 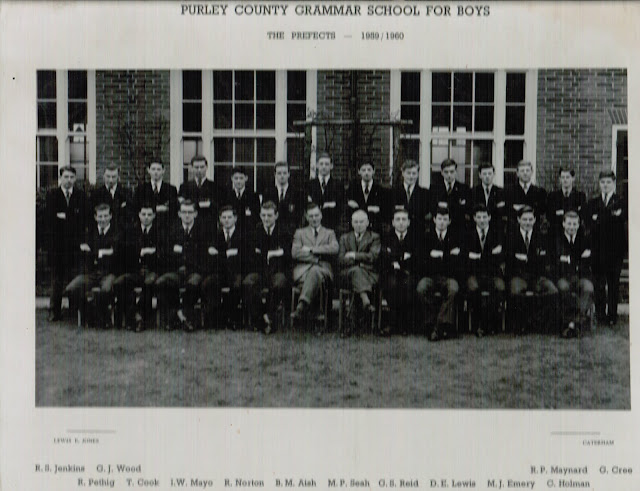 Posted by The Archive King at Sunday, December 24, 2017 No comments: 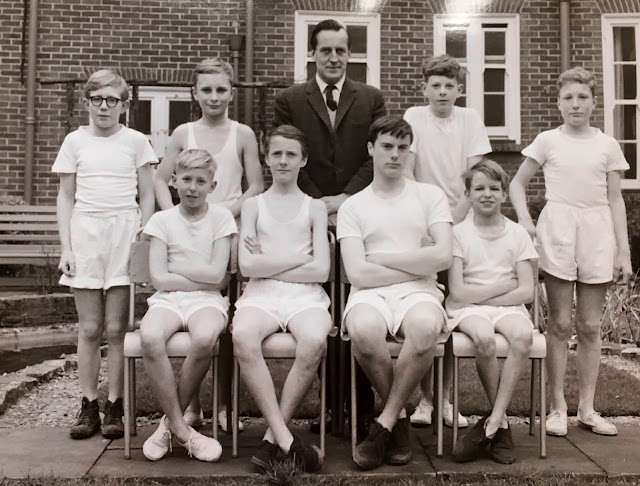 Any ideas of year and names ? - please leave in the comments below.
Posted by The Archive King at Thursday, December 21, 2017 1 comment:

Posted by The Archive King at Monday, December 18, 2017 No comments:

A Christmas cracker from former pupil and master at PGS, David Coy, now resident in NZ 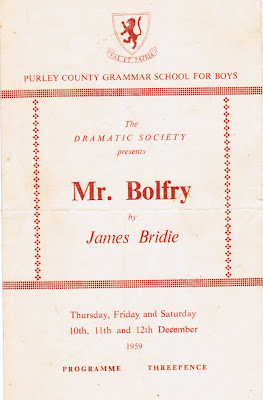 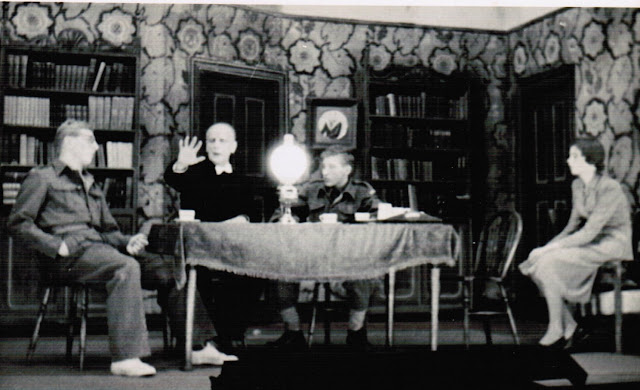 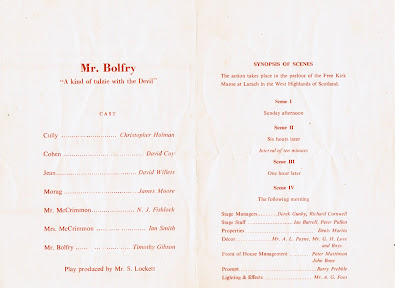 Posted by The Archive King at Monday, December 18, 2017 No comments:

John Deacon writes - "Derek Akers gave me my first teaching job in 1976 and I was sad to hear of his passing.  Looking through the website brought back memories of many colleagues and pupils and I found this photo of me and DGS with the under 15 rugby team - about 1979"

Please add names in the comments box below  -click the photo to see it full size. 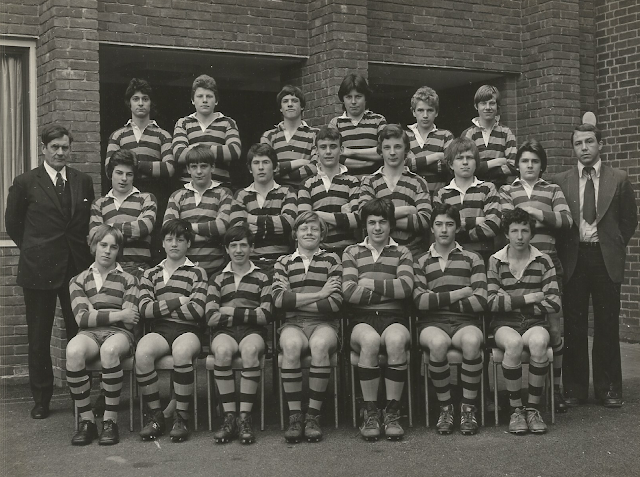 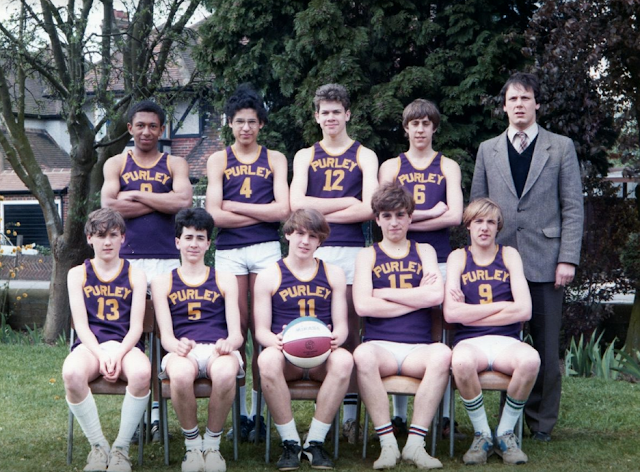 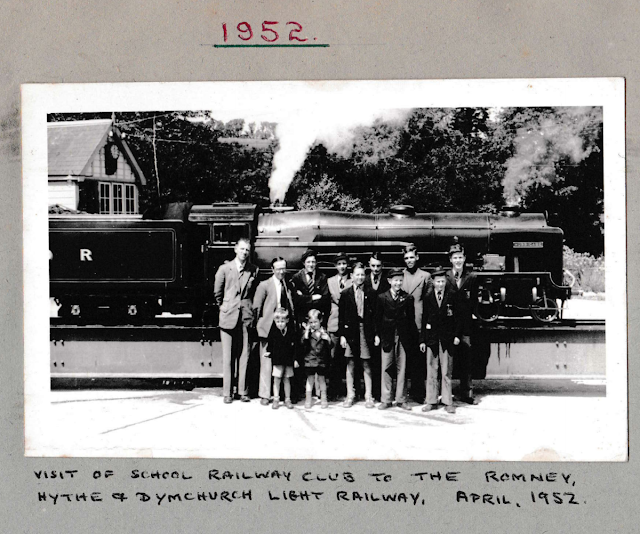 "I thought you might like to see a copy of a photo I have of the school Railway Society visit to the Romney, Hythe and Dymchurch Light Railway in April 1952.   I was then in 2G with Mr. Baldwin.   Mr Carey was the master who ran the Society and took us on the visit (2nd left back row).   I think the two little lads were his sons.  I'm in the front row 2nd from right.  I was at PCGS from 1950-55.

I also found myself in the 1952 whole school panorama on the site - 4th row 8th from left.   I can recognise a few of my former classmates - Peter Walker, Brian Easterbrook, David? Urquhart, Peter Bottomly, Alan Todd and David Young (a neighbour from Whyteleafe who was a year ahead of me).   Peter Plantrose should be there somewhere but I haven't spotted him.   We were re-united when he landed his Odiham based RAF helicopter at Bramshill Police College in 1965/66 after spotting my photo on my tutor's wall while I was attending a year long course there.
I recognise many of the masters pictured.
Hope this is of interest.
Regards,
Geoff Todd "
Oxfordshire
Posted by The Archive King at Thursday, December 07, 2017 1 comment: 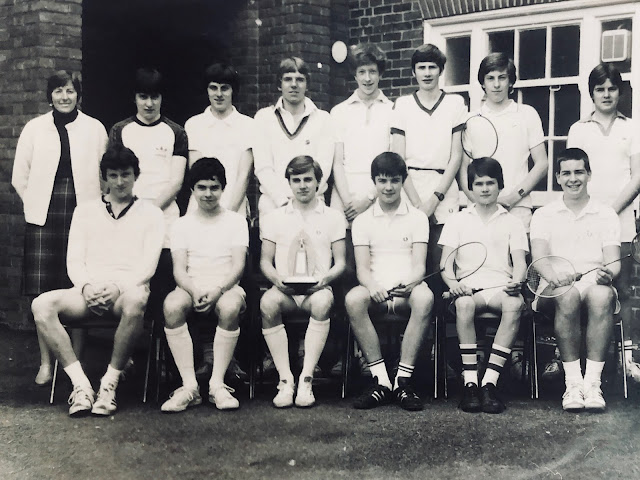 School Trip to Scandinavia Russia and the Penine Way 1973 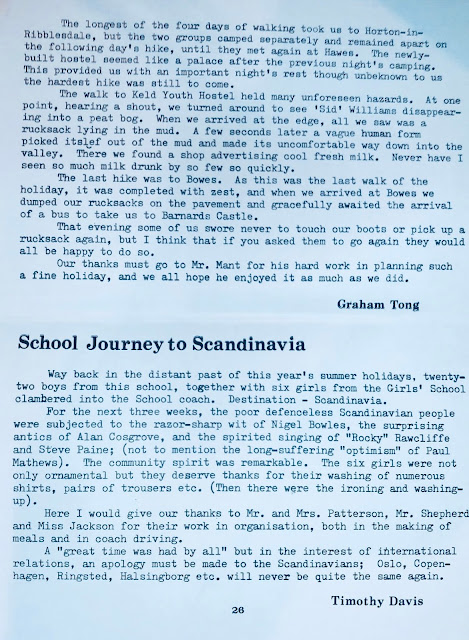 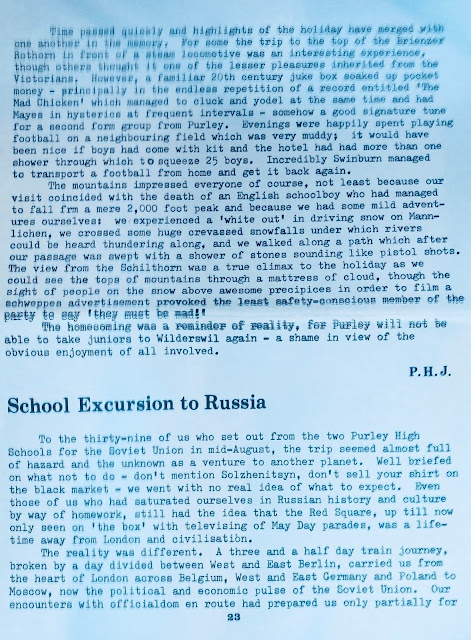 Posted by The Archive King at Saturday, December 02, 2017 No comments: