from the Derek Akers archive. A Pen and Ink drawing of the Sixth Form centre 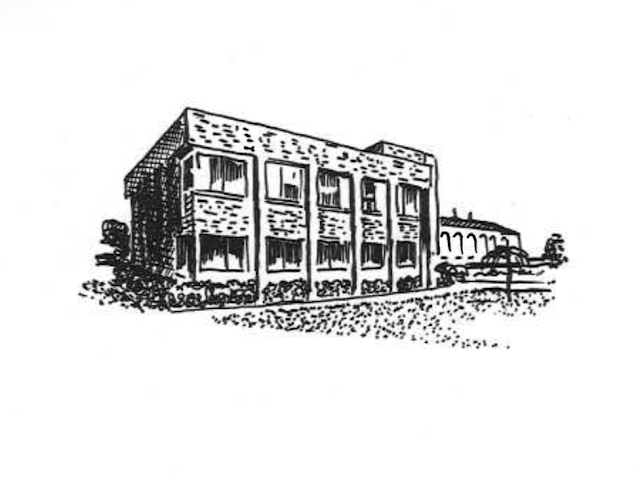 I was on that trip in 1968. I’m the tallest person in the back row. Hanko Van Beinum was standing next to me in the yellow shirt. I can remember several faces, but alas only a few names. I think it’s Richard Collier (3rd from the left back row, with coat on shoulder), and Steve Dawe fifth from the left in the back row. I know that Peter Shaw was on the trip, and suggest that he might be the first person on the left in the back row as I remember that he wore glasses, and I can't find him anywhere else in the photo. It was a three week trip across northern Europe to Stockholm full of many adventures. One of which many will remember was the free tour of the Carlsberg brewery at Copenhagen that we discovered on our free day there when we left to explore the city. The highlight of the tour, was at the end when the tourists were allowed thirty minutes in the Tasting Room sampling free lager. I think I went round three times !! Happy days. 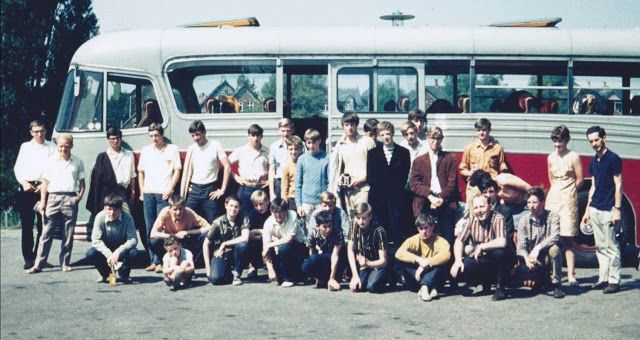 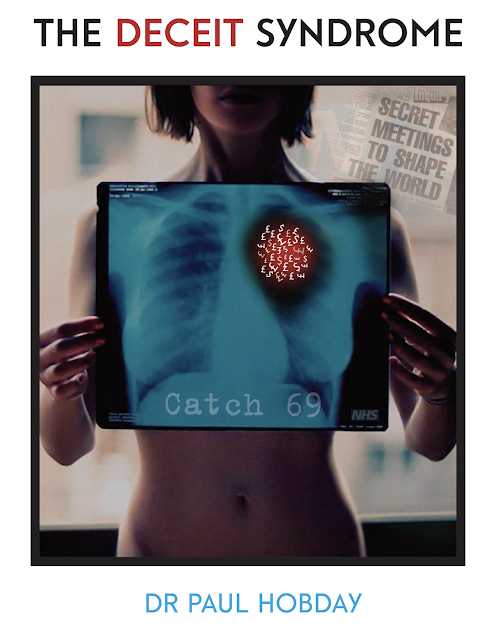 Paul Hobday ( PGS 1967-74 ) has just published his first book. Well done to anyone who has come through the school and is able to string that many words together.
It is "not for profit" and all the proceeds go to the charity - here is the link to buy a copy at Amazon.

Taken after the game - Miss Maitland did not actually take part in the soccer. 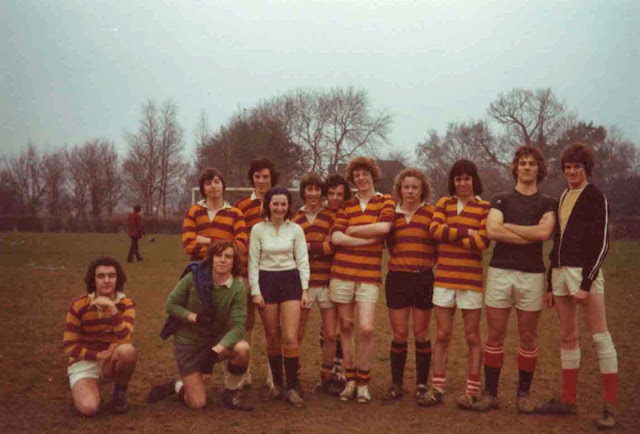 Anyone know what happened to Brian Nutter ?

Anyone know what happened to Brian Nutter ? There has been an appeal from Mark Bowis.
"I transferred from Taunton Manor to Purley Grammar School in 1973 and stayed until 1976 Brian Nutter was there From 1970 to 1975
We were good friends and loved to talk about the previous night’s episodes of Porridge and Colditz!
I was one of those faceless pupils that went through my time at the school without being noticed except by Mr Wozniak who had it in for me, probably because I had a sense of humour! Ps. I got the cane from DGS once for laughing during assembly!"

Let me know via the comments box if you can help.
Posted by The Archive King at Thursday, March 21, 2019 No comments: 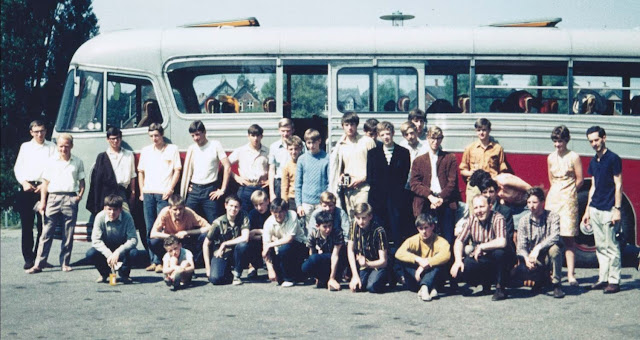 click the photo to see it full size.
Posted by The Archive King at Wednesday, March 13, 2019 1 comment:

from the OPCC archives 1951 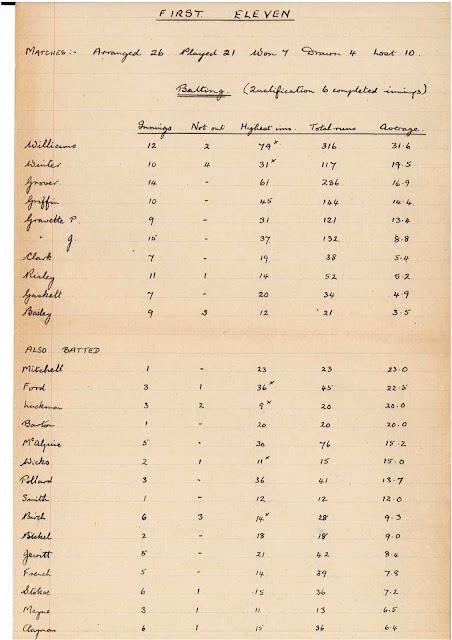 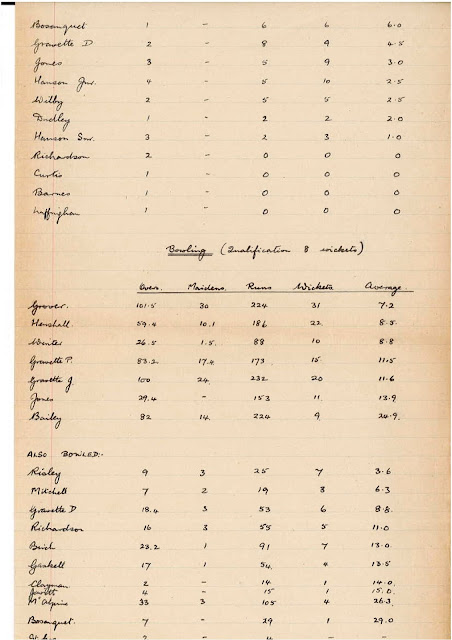 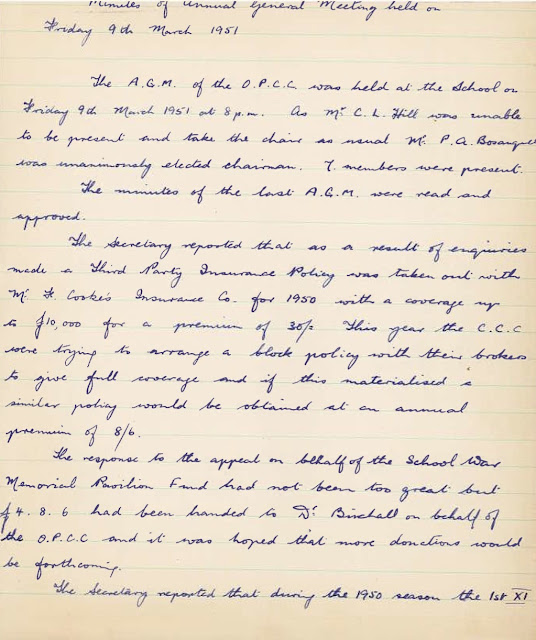 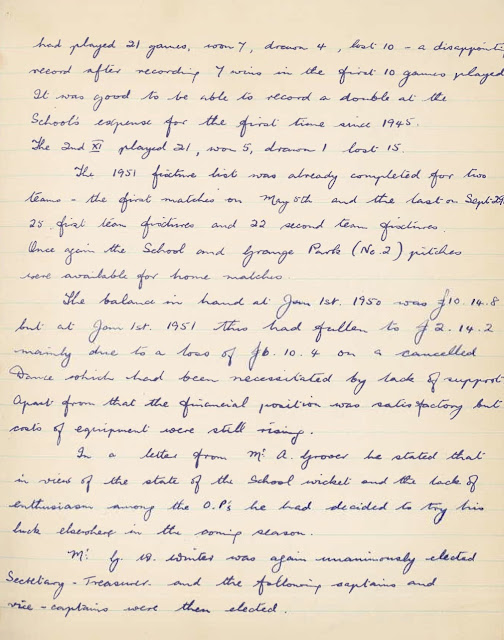 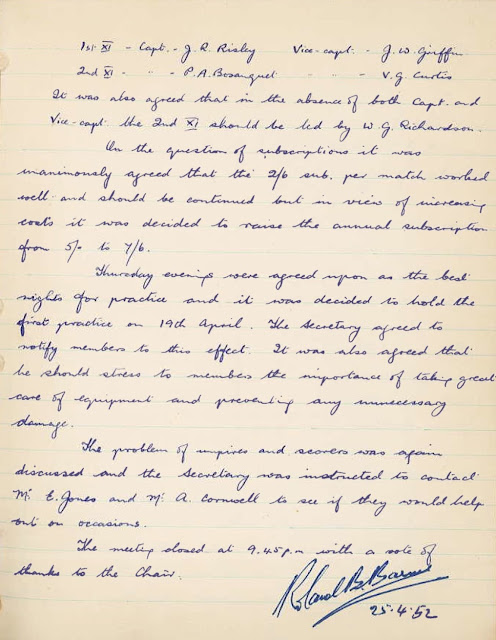 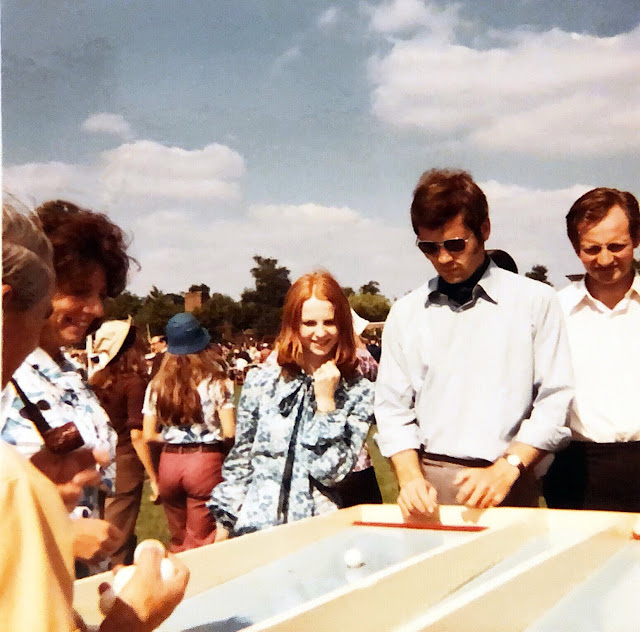 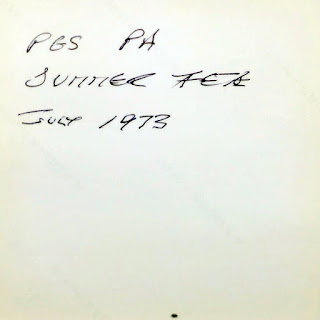