The first tale is about Gerald Crute who was the Music master when I first walked through the doors of PCGS in 1943.
I enjoyed not having to concentrate or do homework. We sang well known songs (Such as, Fairwell and adieu, to you Spanish Ladies) with gusto, he tried to teach us about Minims, Crotchets and Semi-Quavers but usually to no avail.
During the holidays he took some boys down to his place where he had tents to sleep in at night.  Then tales came back that maybe there was another reason for his generosity.  He had a habit of adjusting the guy-ropes of the tent containing the toilet etc. Especially when the loo was occupied.  In his house toilet he had in its roof a movable vent overhead and some boys felt they were being spied upon.   JPK being one of them.
Fast forward..... He was finally caught when he had a habit of visiting the gents public toilets with what
I shall call a type of "upside-down periscope"  He would go in the toilets choosing an adjacent loo which was being used. He made his periscope from an old corn-flakes packet and mirrors.  He would peer over the top the adjacent occupied loo to spy on the occupier.
As I said he was caught and served (I think) a 6 month sentence and a fine.  Naturally, PCGS wanted nothing to do with him and he never darkened our doors again! 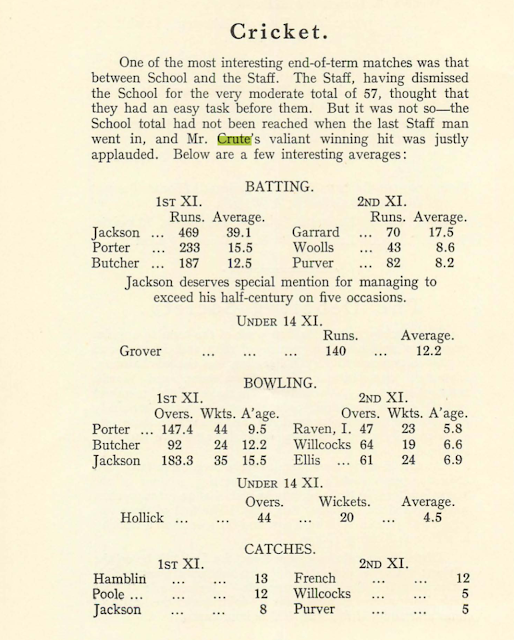 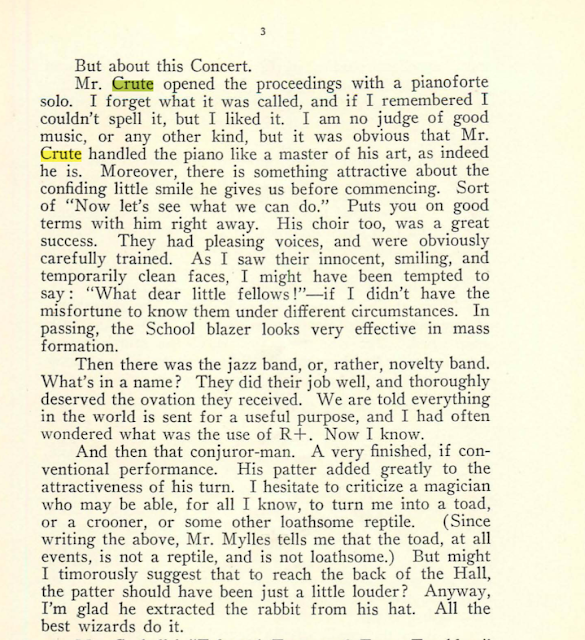 Posted by The Archive King at Monday, September 30, 2019 No comments:

Paul Hobday has come across this great photo of Andy 'Joe" Dolan taken in 1979. 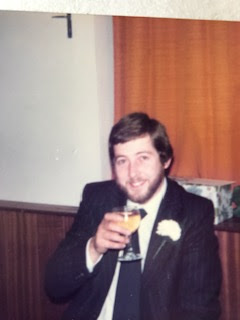 Posted by The Archive King at Thursday, September 26, 2019 No comments: 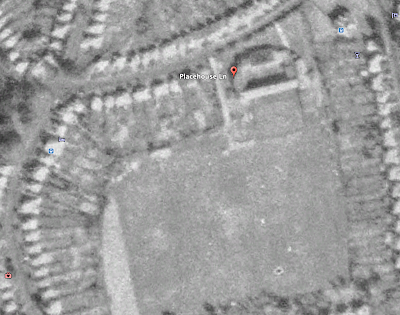 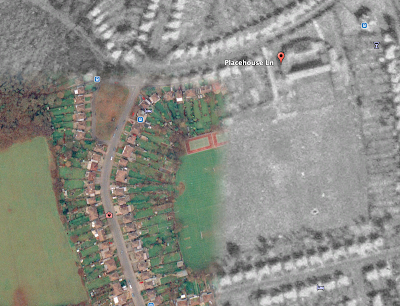 What is the body of water on the left of the colour photo ? answers in the comment box below please
Posted by The Archive King at Sunday, September 22, 2019 1 comment: 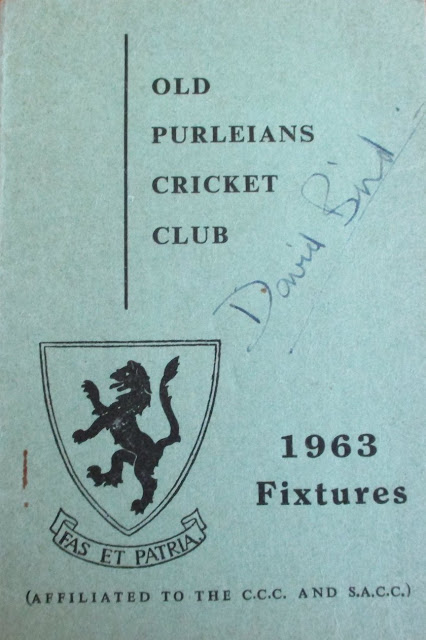 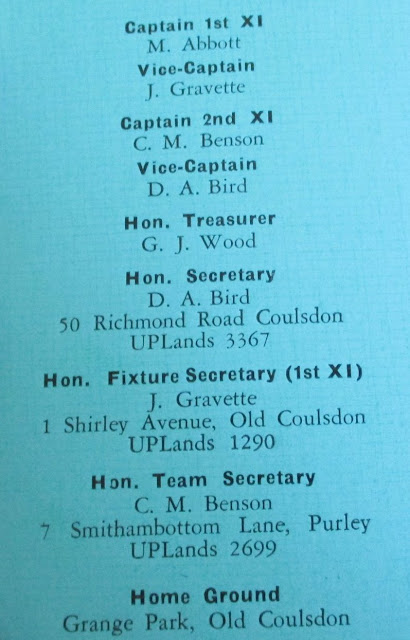 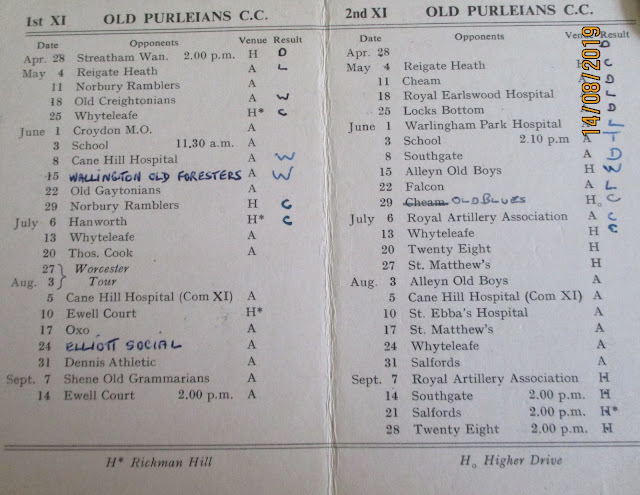 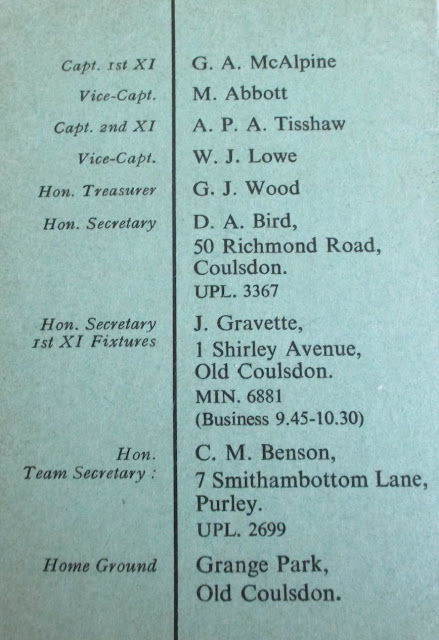 Posted by The Archive King at Wednesday, September 11, 2019 No comments:

Geoff Hayes writes - "Another shock as I was Googling classmates!

Russell Souter joined Serjeant House with me in September 1974 and has sadly passed.

I am not entirely sure when he passed, but the funeral date matches 2017.

https://www.justgiving.com/fundraising/russell-souter"
Posted by The Archive King at Tuesday, September 03, 2019 No comments: 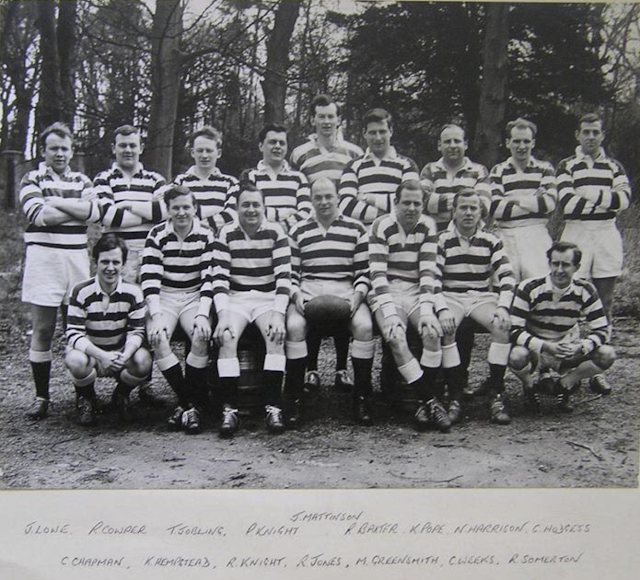 Tony Pickup says " Only two of my contemporaries there - Nigel Harrison and Chris Hodges - so must be after '57. I suspect early to mid-60's, because Chris &Nigel look quite a lot older that I remember them."'
Posted by The Archive King at Tuesday, September 03, 2019 No comments: